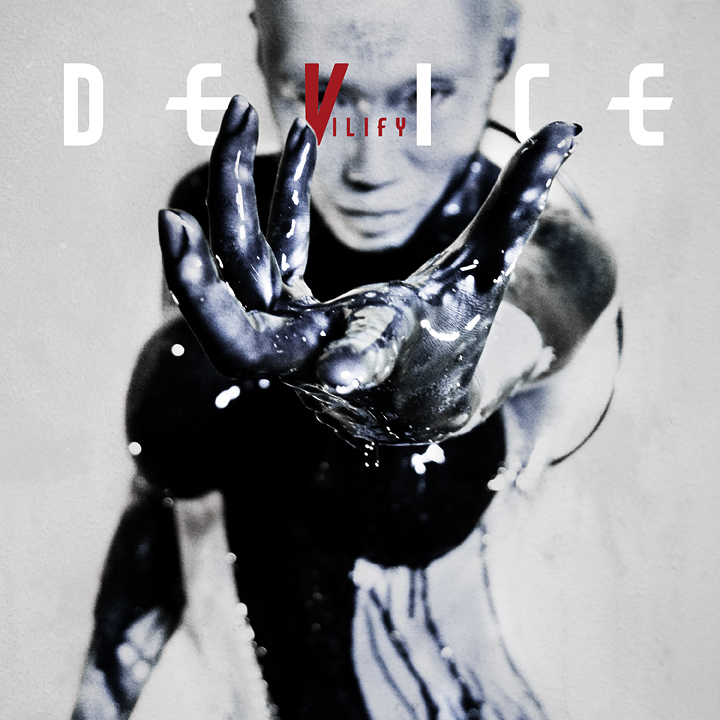 Review Fix chats with Device frontman and modern rock icon David Draimon, (who’s spends the majority of his time as the frontman of Disturbed) who discusses the first single off the band’s upcoming debut album.

Edgy, guitar-powered and synth-infusedÂ rock, DraimonÂ co-wrote and recorded the album with Geno Lenardo (formerly of Filter). The album is set for an April 9 release.

Behind the Song: Device: Vilify

Listen to the Song Below:

Review Fix chats with Sony Santa Monica Senior Producer Zach Wood, who takes you on a journey into "Hohokum," a...