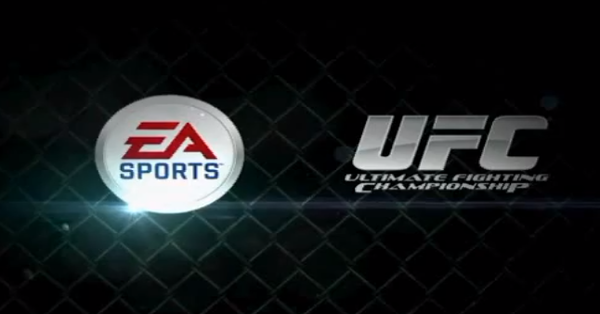 Less than a year after Electronic Arts bought the rights to THQ’s Ultimate Fighting Championship video game series, EA has stopped production on their long-acclaimed Fight Night series in order to develop their own UFC game, IGN reported on May 23.

The new UFC game will use EA’s new IGNITE engine and will be a main component of the EA Sports library moving forward.