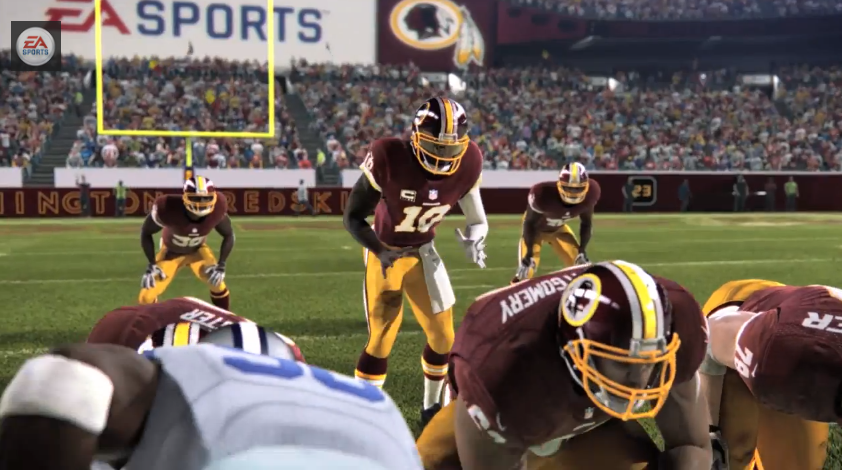 Review Fix chats with Electronic Arts Football General Manager Cam Weber to get the skinny on the Generation 3 and 4 versions of Madden 25.

In this exclusive interview, Weber said Madden 25 on the PS3 and 360 won’t be a shallow extension of Madden 13. Powered by the IGNITE engine, Weber believes the series debut on the Xbox One and PS4Â will be the beginning for video game football.