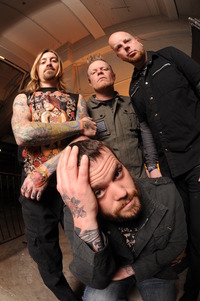 A lot of people were drawn to Tim Drake, the third Robin, because he was the surrogate fanboy character. Just...