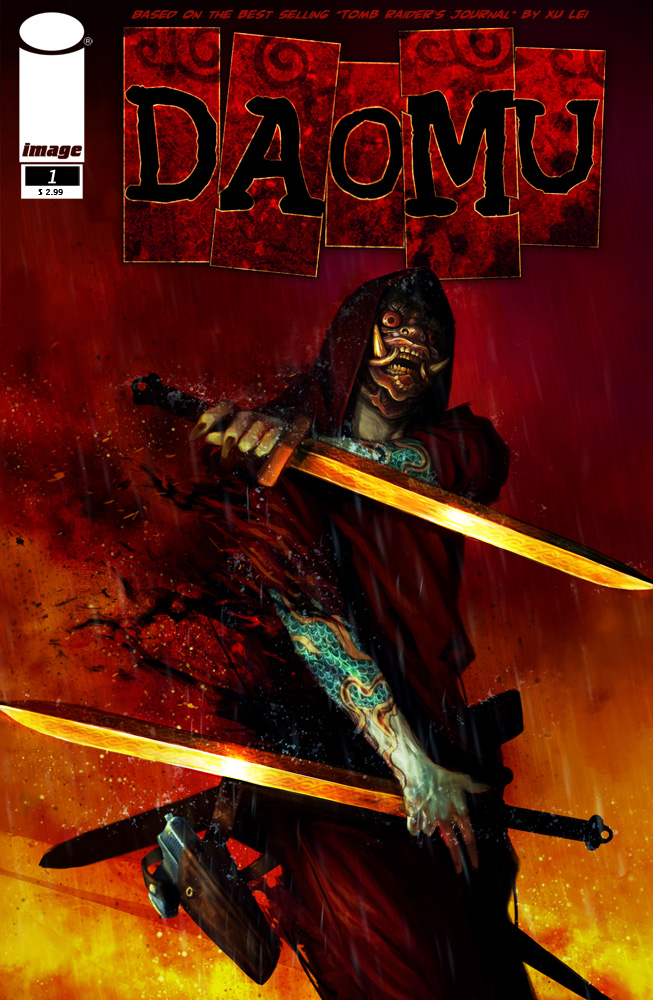 â€œAfter more than a year of operating as a publicly listed company, the team and founders are excited to again steer our own ship in pushing the boundaries in digital art creation and game development. Since our founding seven years ago, the companyâ€™s daily focus (whether as a private or public company) has been and will continue to be delivering jaw-dropping art for our partners and clients in comics, films, and games,â€ said James Zhang, CEO of Concept Art House.

With more than 100 world-class digital artists with skills in 2D, 3D, animation, vector and flash art — from concept to production — the team consistently exceeds the needs of their clients. As of this announcement, 12 of the top 100 grossing games on Apple App Store feature artworks by Concept Art House. Recent projects include Riot Gamesâ€™ League of Legends, DeNAâ€™s Transformers Legends, and Applibotâ€™s Legend of the Cryptids.

â€œWe recognize that our clients expect our full focus and we are pleased to say that we will now be free of the distractions of being a part of a publically listed company,â€ said Chairman of Concept Art House, Matthew Le Merle.

Concept Art House as a private company is also able to structure creative working relationships with its clients. These have included relationships in which Concept Art House provided free art and UI support or game development in exchange for royalty participation in the finished videogames. An example of this collaboration is Legacy of a Thousand Suns, which was co-developed with 5th Planet Games.

For Tony Starkâ€™s Iron Man- â€œhis armor can protect him against anything, except himself.â€ No one trusted the Hulk from...