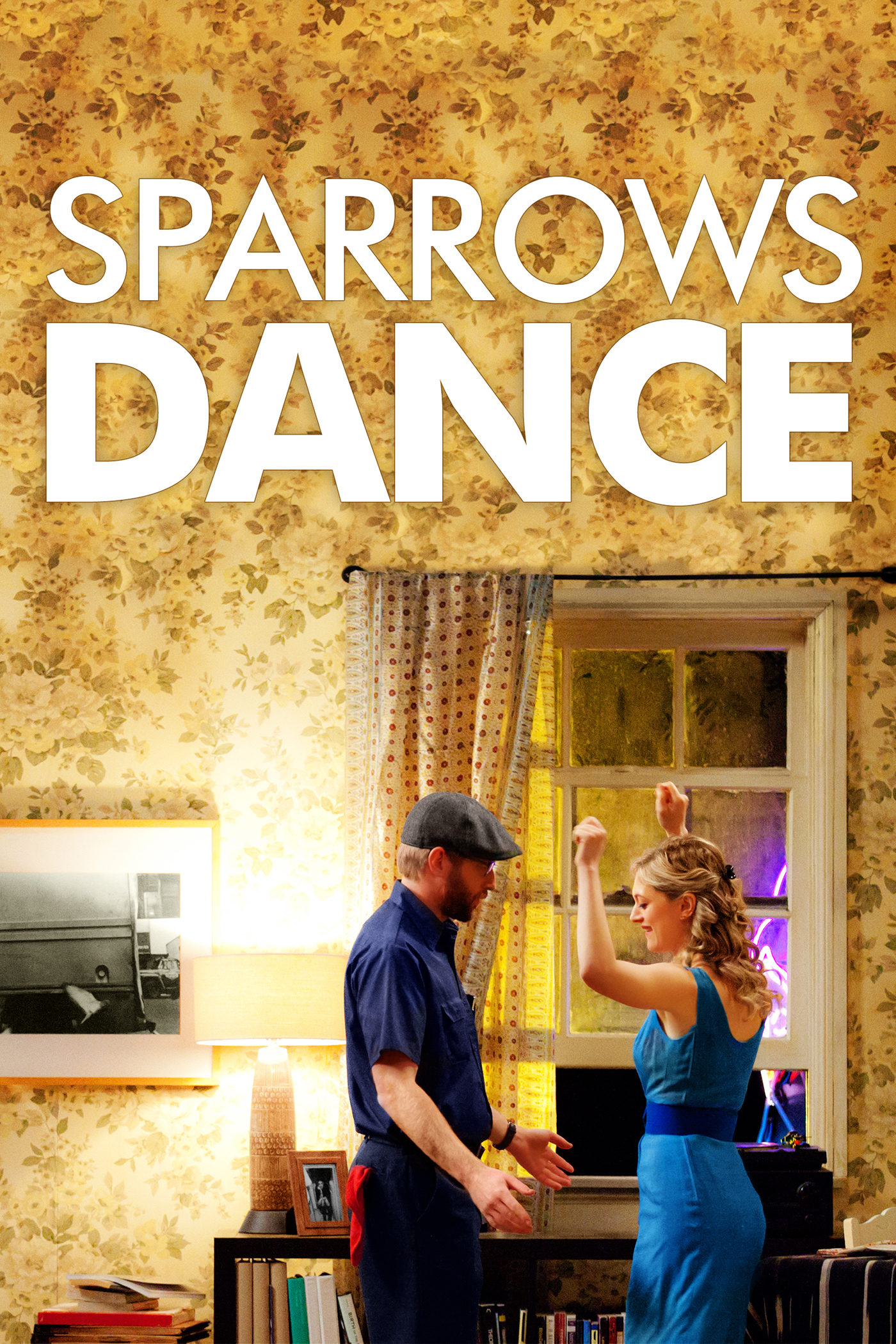 An unconventional love story, confined to the should-be illegal square footage of a New York City studio apartment is one that may deter viewers from watching.

However, Noah Buschelâ€™s â€œSparrows Dance,” keeps even its most doubtful spectator powerfully captivated.

â€œSparrows Danceâ€ is about an intensely agoraphobic former actress whose stage freight blossoms into an insuperable fear of the outside world, limiting the unnamed character (Marin Ireland) to her apartment.

In the midst of her crippling fear, the lead character finds love when a water leak in her apartment causes her to face her emotional and psychological troubles.

Buschel familiarizes his audience with Irelandâ€™s character by introducing her daily rituals. The woman spends her days exercising on her stationary bicycle, smoking cigarettes, listening to music ordering take out and watching old movies.

She has a tic, comparable to the shakes you get in the dead winter when youâ€™re shivering, which is an indication that the former actress has a few screws loose.

Ireland’s characterâ€™s body language and mundane lifestyle help to develop the plot as much as the actual dialogues in this film.

She often stares outside her window watching others, as life passes her by.

If youâ€™re wondering, the woman makes ends meet off of residuals from her past work and doesnâ€™t have to leave her apartment for groceries because the supermarket delivers.

The former actressâ€™ way of living is quickly disturbed by a malfunctioning toilet and faulty plumbing system. After a leak in her apartment, Irelandâ€™s character is forced to seek professional plumbing services and abruptly let the outside world into her space.

Wes, played by Paul Starks, is a quirky plumber by day that leisurely pursues poetry and jazz, by way of saxophone, in his spare time. He is immediately flirtatious with the woman in the apartment and oddly communicative.

The connection between the characters is clear. Their chemistry fits well like puzzle pieces, Irelandâ€™s character being tightly wound and a bit nutty while Wes is calm, honest and sane.

Wes is obviously the kind of guy who has the gift of gab, can strike up a conversation with anyone and gives off a personable energy.

His interest in Irelandâ€™s character is deeper than the physical. Wes quickly realizes that the two of them share similar interests.

Buschel does an amazing job at adding impeccable detail and plot twists to keep the film from being predictable.Â Wesâ€™ attraction to the former actress is not because of her damsel in distress portrayal but for the exact opposite reason.Â The plumber sees what is Irelandâ€™s characters attributes rather than her faults, which keeps him with her and wanting to learn more about her. The woman is attracted to Wesâ€™ charm and openness.Â Ironically enough, Irelandâ€™s character seems perfectly comfortable and normal around Wes; her nervous tic has gone away.

As they lay in bed, with a blinking neon store sign set as the only light in the apartment, with dark pulses in-between itâ€™s shine, the two get to know each other further and Irelandâ€™s characterâ€™s story is further introduced.

Sparrows Dance will take you through a world of emotions. There is love, fear, sadness, suspense, worry but more importantly you will experience hope; hope that Irelandâ€™s character finds happiness in her obvious depression.

After reading the synopsis or watching the trailer, you could not possibly fathom just how dynamic this film is from the cinematography to the plot or the perfect choice of actors.

Ultimately, Irelandâ€™s character has to make a choice and answer to the unwritten rule of if love does, in fact, conquer all.

Curiosity and hope are powerful, but both mean nothing without action and a plan. At least thatâ€™s what Sparks the...