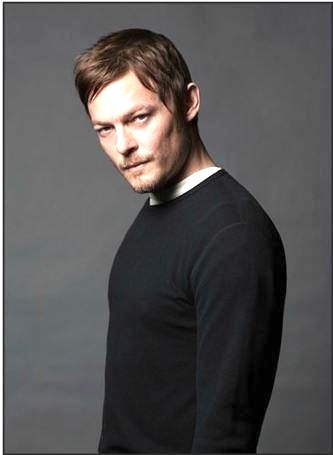 Eisner Award Hall of Famer Stan Lee, Norman Reedus of â€œThe Walking Dead,â€ WWEÂ® Superstar Daniel BryanÂ® and â€œThe Fonzâ€ Henry Winkler are among the top celebrities scheduled to attend the inaugural Wizard World Nashville Comic Con, October 18-20 at Music City Center. The standout roster will also include Bruce Campbell of Evil Dead, Eliza Dushku of â€œBuffy the Vampire Slayer,â€ pop culture icon Billy Dee Williams and many others. It is the seventh in the 2013 series produced by Wizard World, Inc. (OTCBB: WIZD) and will also feature a top-drawer collection of well-known artists and writers and a variety of activities, exhibitors and special attractions.

Reedus, Williams and Winkler are scheduled to be in attendance all three days; Campbell will appear on Friday, Oct. 18; Lee and Dushku will be on site on Saturday, Oct. 19; and Bryan will appear on Sunday, Oct. 20.

Additionally, all full price attendees will receive a free copy of the Exclusive Variant Cover of The Walking Dead #1 comic, available only at Wizard World Nashville Comic Con.

Nashville Comic Con is also the place for cosplay, with fans young and old showing off their best costumes throughout the event. Fans dressed as every imaginable character â€“ and some never before dreamed â€“ will roam the convention floor, often stopping by the Cosplay Stage, the ideal place to see and be seen.