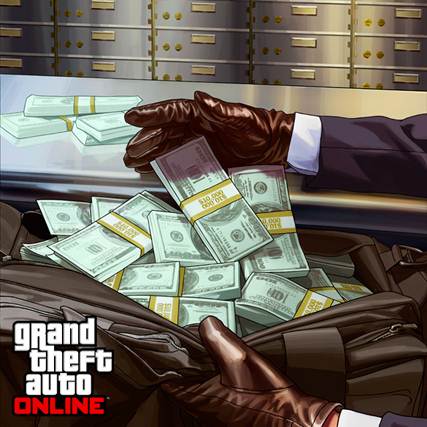 After previously announcing they would deposit a half a million dollars in in-game currency this month to gamers after a plethora of glitches hurt the online launch of “Grand Theft Auto V,”Â Rockstar gamesÂ said onÂ their official website last weekÂ that they are going to iron out several other bugs in the game first.

Earlier this month,Â Rockstar announcedÂ the plan to give gamers the money in two separate deposits of $250,000, in order to make up for several crash-inducing moments during online gameplay. Two weeks later, the money has yet to be distributed and now Rockstar says there is no ETA for the in-game currency’s dispersal.