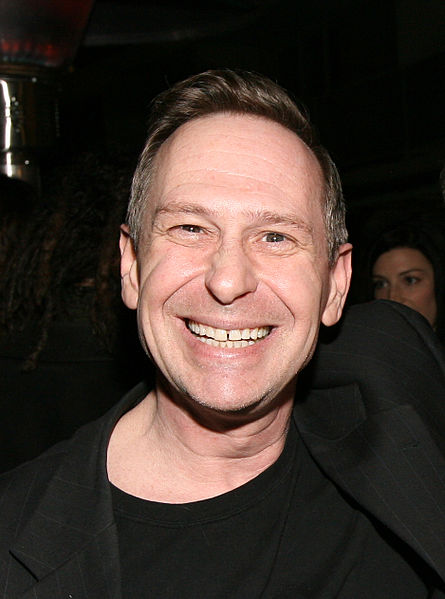 Review Fix chats with writer and comedian Scott Thompson, who discusses the newest volume of his original graphic novel series â€œHuskâ€ and his involvement with Frozen Beach Studios and ComicBlender.com.

Created by The Poundâ€™s Stephan Nilson, Comic Blender is all about helping creators deliver quality independent comic books and motion comics to the masses.

To contribute to the Kickstarter for the new volume or to learn more about the series, click here.