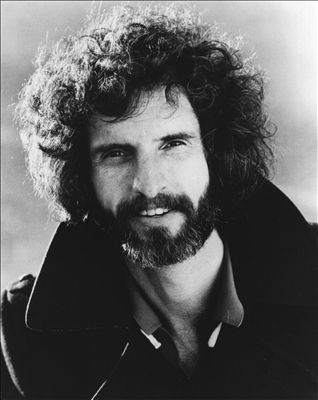 Review Fix chats with legendary singer/keyboardist of the Four Seasons and record producer Bob Gaudio, who discusses the bandâ€™s legacy and the new film based on their careerâ€™s â€œJersey Boys.â€

A staple in pop culture, Gaudio wrote the mega hit â€œShort Shortsâ€ as a 15-year-old with the Royal Teens and during his time with the Four Seasons, also wrote and produced music for Nancy Sinatra, Diana Ross, Michael Jackson, Barry Manilow, Eric Carmen, Peabo Bryson and Roberta Flack and the soundtrack for the cult classic â€œLittle Shop of Horrors.â€