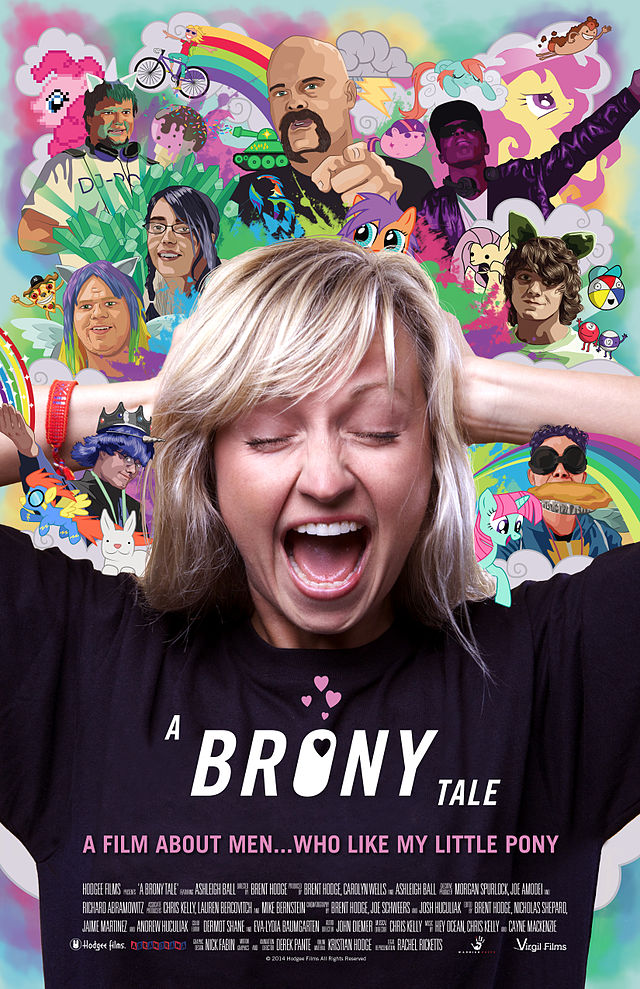 Review Fix chats with documentary filmmaker Brent Hodge. The 29 year old director talks it up about his new film â€œA Brony Tale,â€ a documentary about the unluckiest of fans of the kids television series â€œMy Little Pony: Friendship is Magic,â€ grown men, or â€œBronysâ€ as they call themselves. The director talks about what it was like to encounter people who have attached such meaning to this kidâ€™s television series and the effect telling their story had on him.

Check out a Trailer for the Film Below: