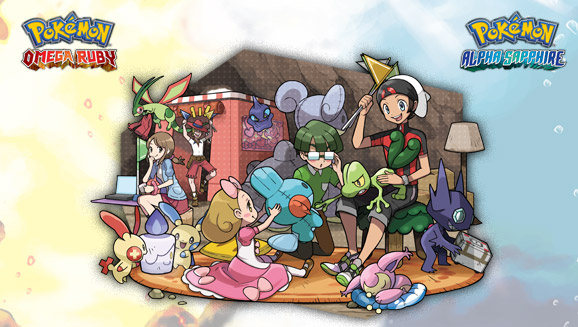 Secret Bases, the gameplay feature which allowed gamers in â€œPokemon Ruby/Sapphireâ€ to create their own personal spaces in the game, will be reimagined in the upcoming â€œPokÃ©mon Omega Ruby and Alpha Sapphireâ€ games this fall, with added Streetpass functionality, Nintendo and the Pokemon Company announced in a press release yesterday.

In each playersâ€™ Secret Base, gamers will be able to create and decorate a space for visitors to interact with, such as traps and mazes; they can even set their own battle-rules and make their base a Pokemon Gym.

Say what you want about paranormal investigators, these are pretty brave people. Now, what if these same investigators were not...