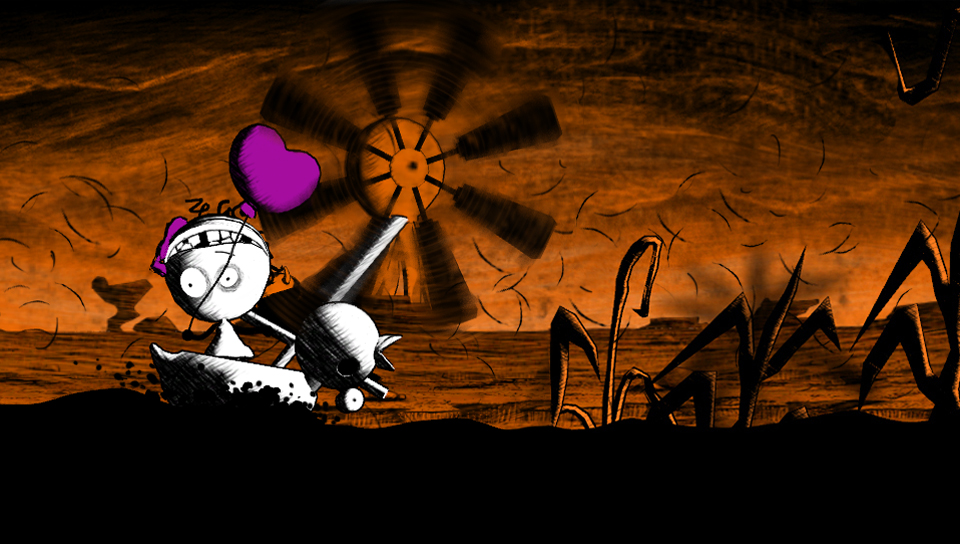 With the holidays around the corner, we take a look at some of the best games released on the PlayStation Vita, Nintendo 3DS and mobile phones in 2014. With a bevy of choices, this list features something for everyone, from free card games for the iPhone, to immersive RPGs and adventures featuring your favorite characters.

Professor Layton vs. Phoenix Wright Ace Attorney: Oneâ€™s a dashing lawyer and the other is a gentleman detective. One grills criminals on the witness stand and the other helps the police catch them before they get to court. Despite their different methods and vastly different personalities, Phoenix Wright and Professor Laytonâ€™s adventure on the Nintendo 3DS works solely because the gameplay mechanics that drive both series blend so well together that at times, itâ€™ll feel as if they were always a team. With great visuals and a one-of-a-kind story that takes both characters- and some of their friends, out of their comfort zones, Phoenix and Layton turn in a “storybook” performance. Although less time with the spotlight sometimes limits the gameâ€™s overall charm, thereâ€™s just enough challenge and fun to keep veterans of both series happy and attract new fans. Overall, itâ€™s the sum of all the parts that make â€œProfessor Layton vs. Phoenix Wright Ace Attorneyâ€ something special. Covered with polish from the music, voice-overs and story, combined with the tried-and-true gameplay that has won over countless gamers over the past decade, its incredibly difficult to hate this entry into both of these acclaimed cult classic series.