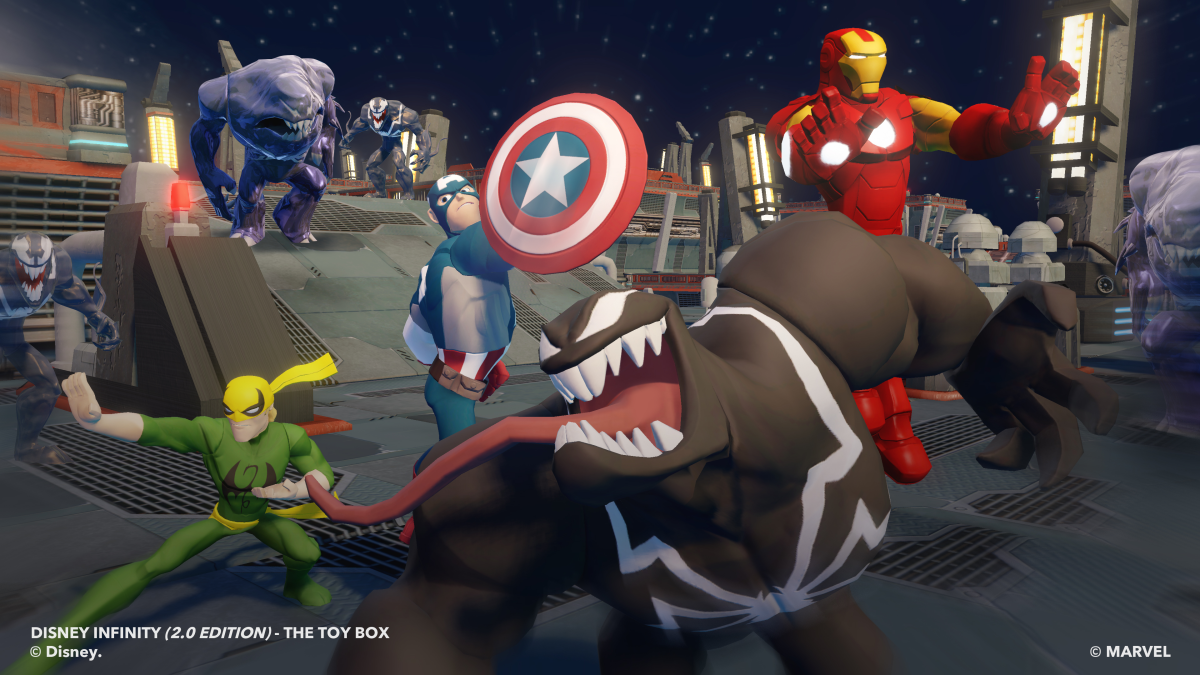 Review Fix chats with â€œDisney Infinity 2.0â€ Art Director Jeff Bunker and Executive Producer John Vignocchi, who discuss how the Venom character was created for the game and the myriad of issues that occurred during Â the character’s development and how they eventually found a design that worked for the beloved anti-hero.