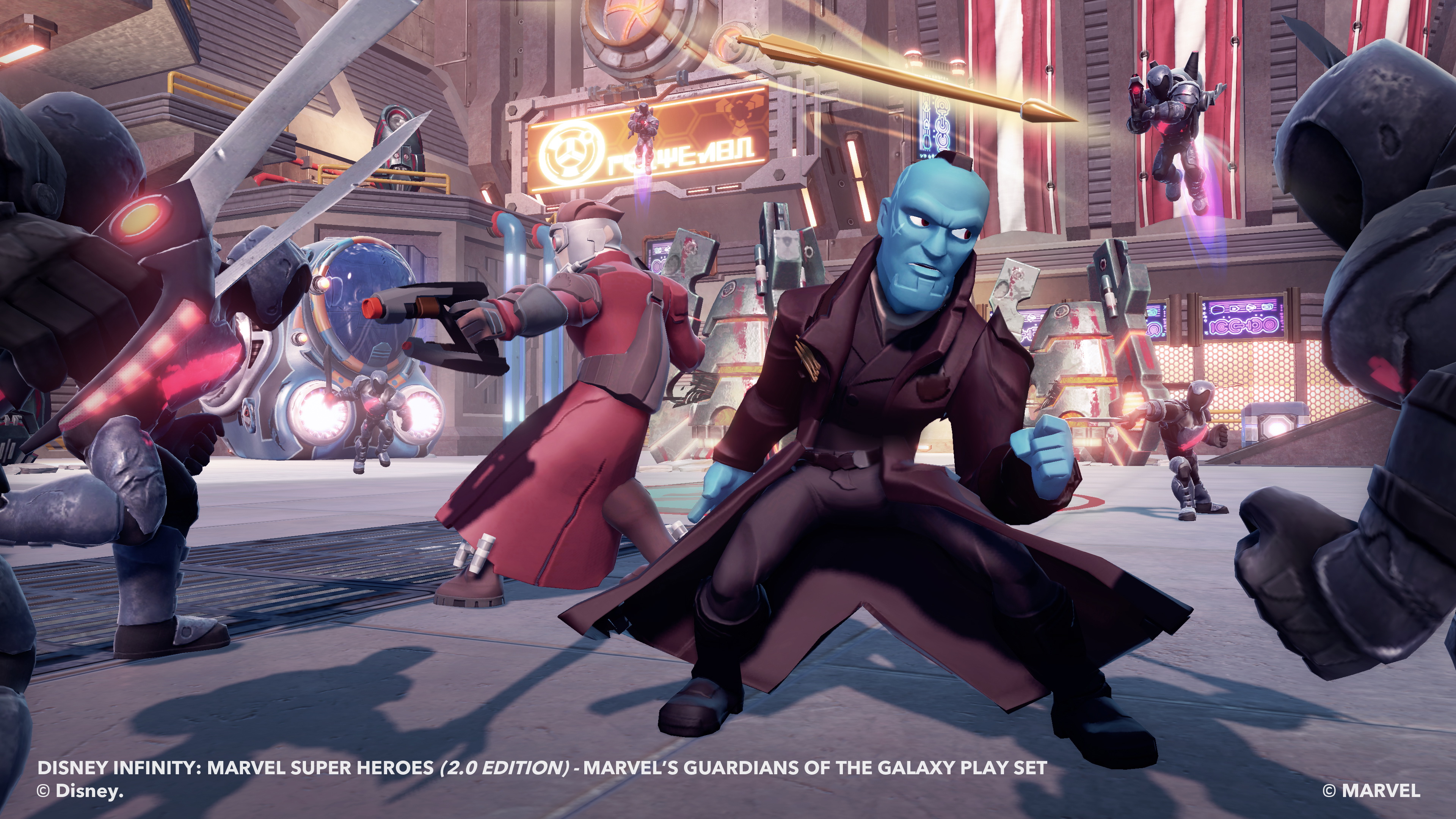 Review Fix chats with â€œDisney Infinity 2.0â€ Executive Producer John Vignocchi, who discusses the gameâ€™s newest characters, Ronan, Yondu and Green Goblin and how they change the game both in the Toy Box mode and playsets.

Following the successful integration of Marvel Super Heroes into the world and now the influx of even more Disney characters and new Toy Box games, â€œDisney Infinity 2.0â€ has more content than ever.

Vignocchi also break down how the designs for each character were conceived and which ones are their favorite, as well as what the future can hold for the series.