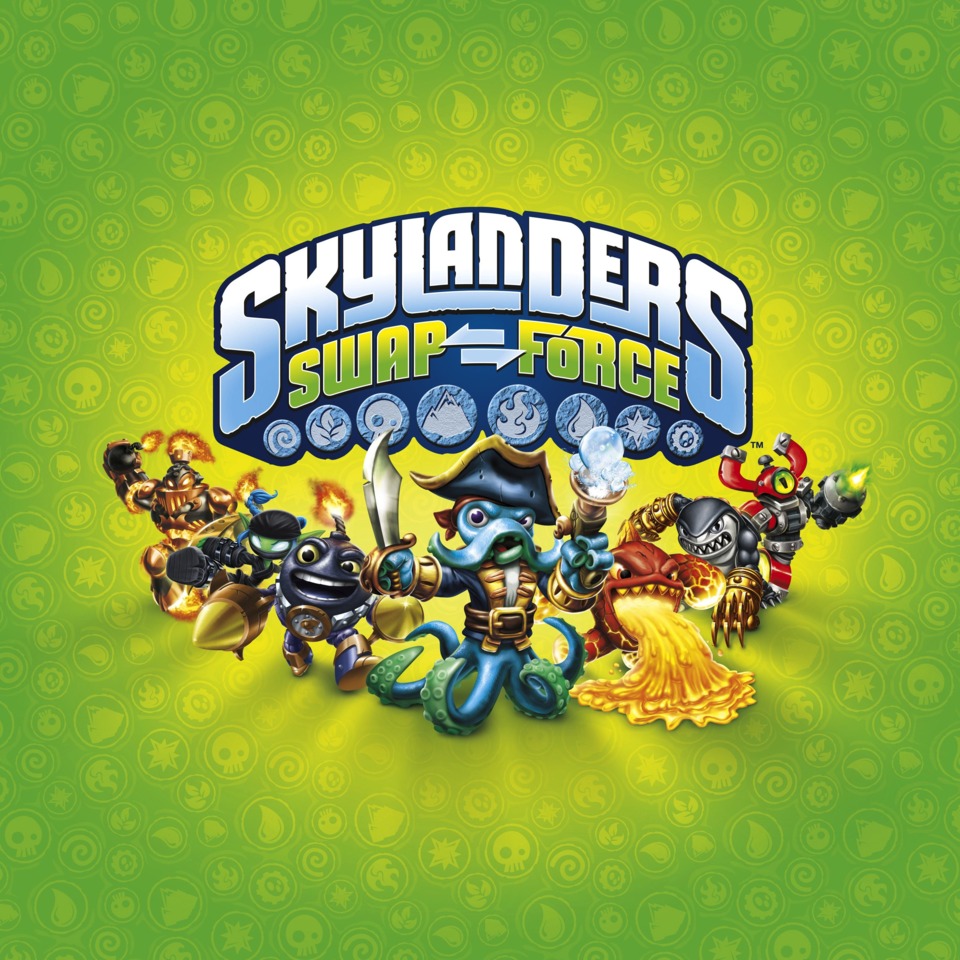 With yearly updates to the â€œCall of Dutyâ€ series, another â€œSkylandersâ€ game on the way and a host of other titles, Activision games has continued to meet rigorous demand from its consumers.

With a myriad of other first-person shooters to combat eyes from â€œCall of Dutyâ€ and the new war between â€œSkylandersâ€ and â€œDisney Infinity,â€ Activision CEO Eric Hirshberg said the daily demand makes for a continual learning process.

â€œIf there was one thing I would say weâ€™ve learned is that people really do invest deeply in the worlds and the characters they love,â€ Hirshberg told Examiner in an exclusive interview. â€œAcross all forms of entertainment right now, I think thatâ€™s why you see so many franchises. It doesnâ€™t matter which medium you look at right now, whether itâ€™s publishing books or movies, there are these long-standing characters and franchises that stand the test of time.â€