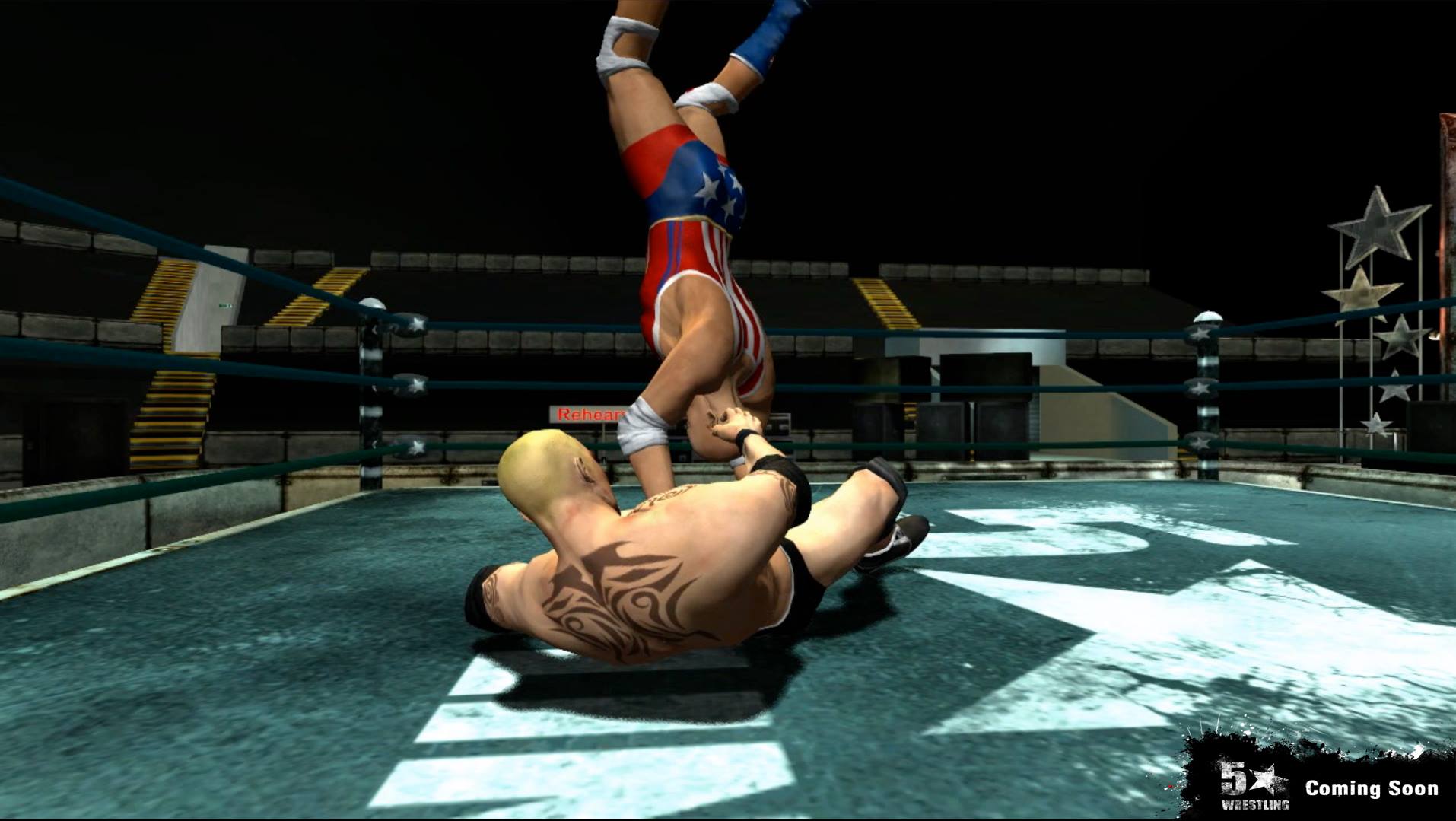 Ahead of this yearâ€™s annual Game Developers Conference, Review Fix chats with Serious Parodyâ€™s Daniel Hinkles to get an update on the upcoming PlayStation Network exclusive â€œ5 Star Wrestling.â€ Part of a 15-man team working on the game, Hinkles, the CEO of SP, discusses the gameâ€™s goals once its released.

Influenced heavily by the Nintendo 64 wrestling games of the â€˜90s, â€œ5 Star Wrestling,â€ which is also set to be a part of Wrest Fest and PAX East this year, is definitely a game to keep an eye on.

Check out some gameplay footage of the game below: