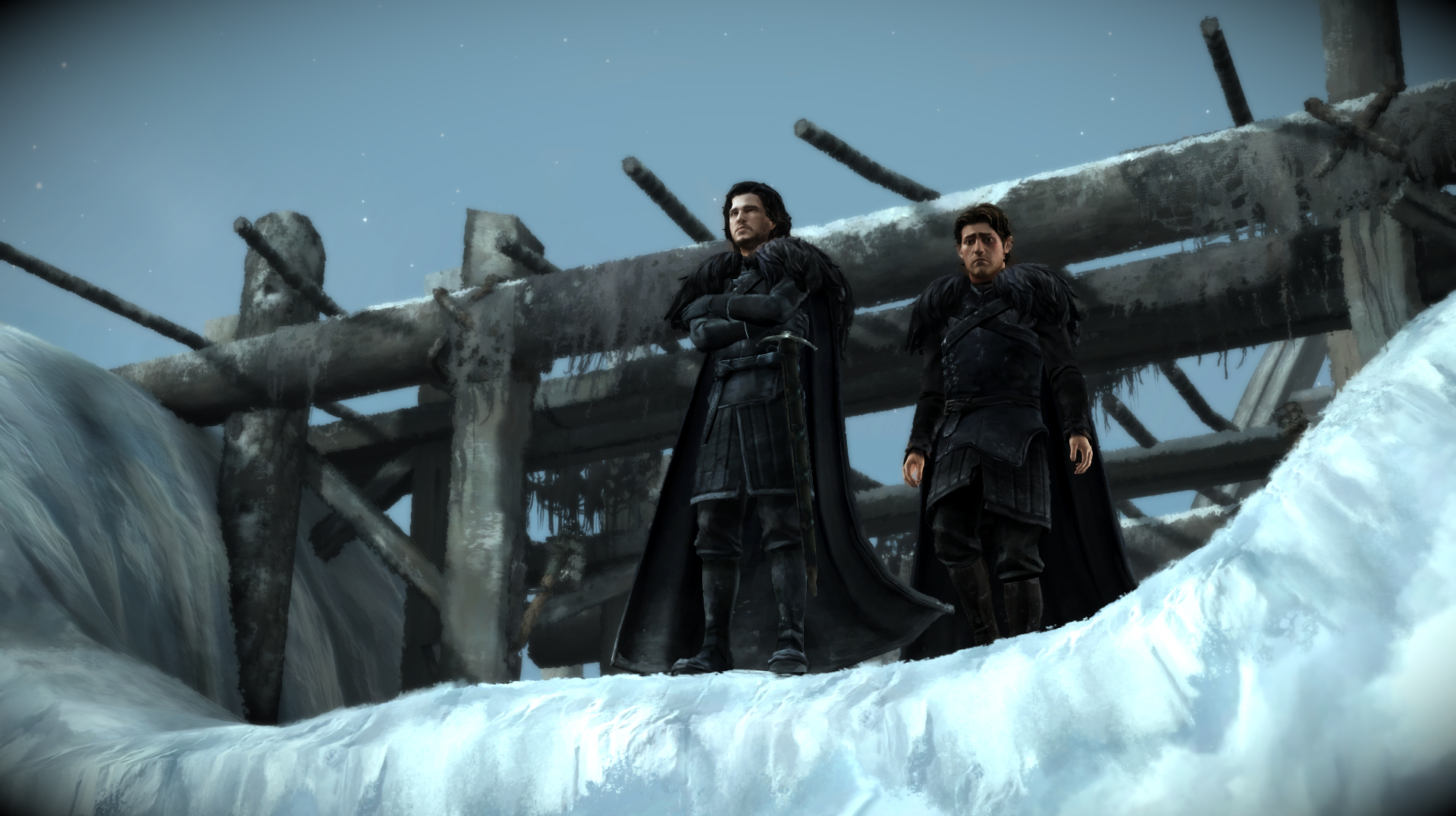 Although there isn’t much of a difference in atmosphere and feel, “Game of Thrones: Episode Two: The Lost Lords” continues the story in grand fashion, delivering an action-packed set of narratives with a hearty blend of “Game of Thrones” goodness.

Continuing the drama from the explosive climax of episode one with Ethan Forrester’s death, there’s another big shock on the way as well.

Preparing for war with the Boltons, this episode puts all of the pieces on the table as Gared Tuttle ascends to the Wall for his Ranger training and meets a face fans of the show will go crazy about. At the same time, Mira Forrester and a “forgotten” member of the family find out they have a much larger part to play in the family’s battles as well.