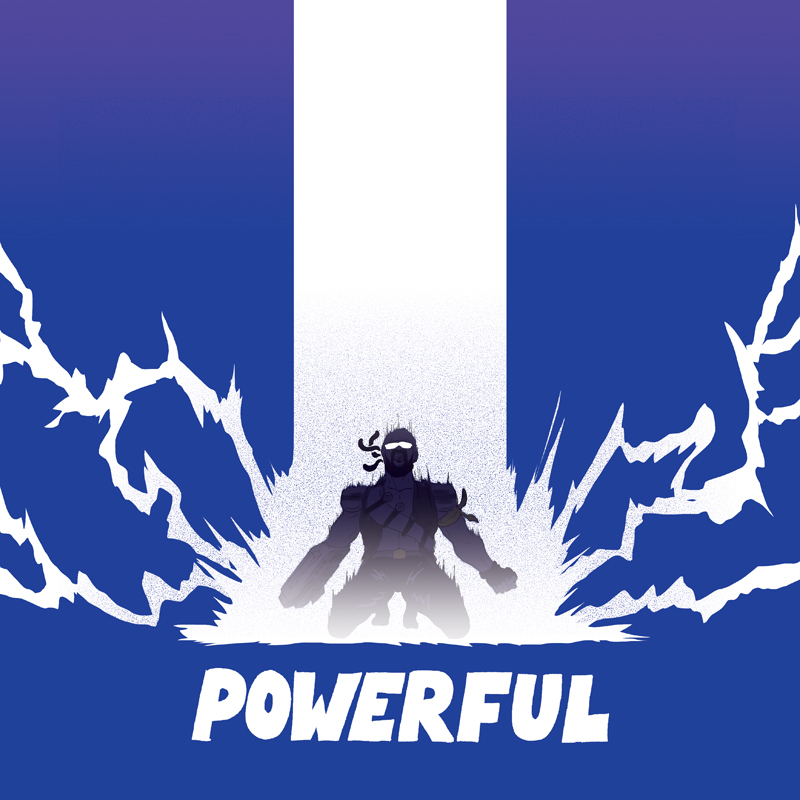 PEACE IS THE MISSION, COMING JUNE 1st ON BECAUSE/MAD DECENT

Following on the chart-smashing success of recent track, ‘Lean On’ (written with DJ Snake & featuring Danish songstress MÃ˜), global electronic superstars MAJOR LAZER have employed the services of Ellie Goulding and Tarrus Riley for latest single ‘Powerful’, out July 13th and taken from their highly-anticipated third album ‘Peace is the Mission’ – out June 1st via Mad Decent and Because Music.

‘Lean On’, which was an international runaway hit, topped Shazam charts, Global Spotify charts (122m streams and counting) and has sat in the UK Official Charts top 5 for the past three weeks, making it the most successful Major Lazer single to date. Now, ‘Powerful’ is set to follow in its footsteps, blending the undeniably silky vocals of Ellie Goulding and Tarrus Riley‘s distinct reggae stylings for what’s sure to be this summer’s most anthemic track.

With the group playing the main stage at Wireless Festival on July 3rd, and putting on an equally huge UK headline tour this autumn culminating in an epic London show at Alexandra Palace(with support from Mumdance & Novelist and Elliphant), Major Lazer are continuing to prove that they are everyone’s favourite ‘future dancehall trio’ and that in 2015, peace is indeed the mission.

Coming this June 1st on Because/Mad Decent and available for pre-order today (with instant-grat tracks ‘Lean On’, ‘Roll the Bass’, ‘Too Original’ and ‘Night Riders’), ‘Peace is the Mission’carries on the first two album’s traditions of marrying the biggest names in dancehall alongside up-and-comers and mainstream mainstays. And now, listeners can expect even more exciting names on this go with guest contributions ranging from Elliphant, Wild Belle, Pusha T, 2 Chainz, Travi$ Scott, Jovi Rockwell, Mad Cobra, Nyla, Chronixx and a re-work of the Hunger Games: Mocking Jay Pt 1. Motion-picture soundtrack song “All My Love” featuring Ariana Grande and Trinidadian star Michel Montano.

*With support from Mumdance & Novelist and Elliphant