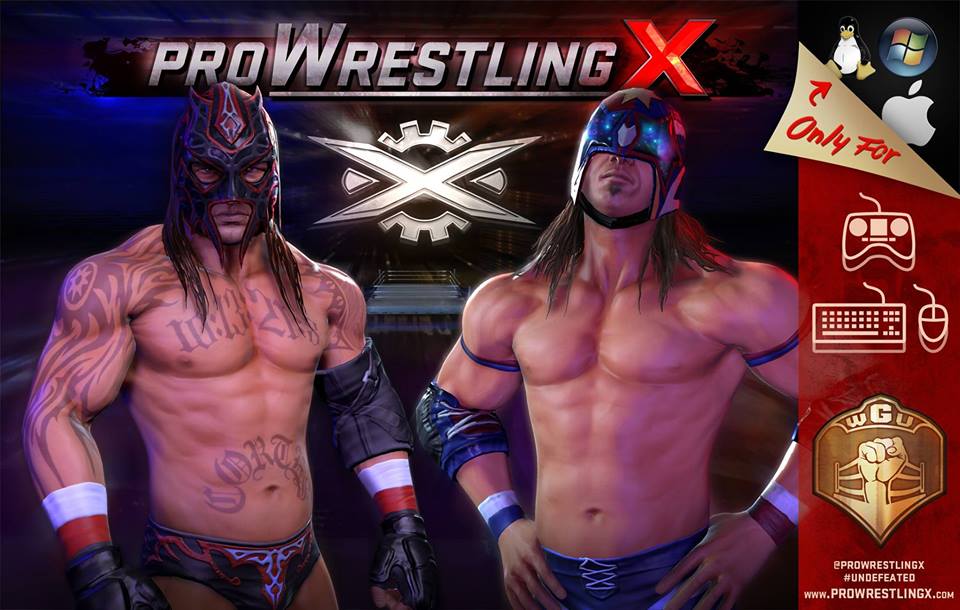 Review Fix chats with â€œPro Wrestling Xâ€ developer Dave Wishnowski, who discusses the gameâ€™s current status in development and the various hurdles theyâ€™ve had to overcome to get to the place they are today. Wishnowski also addresses the haters online and his ultimate goals for the project, as well as the fraternity of independent wrestling game developers.

Wishnowskiâ€™s brainchild after his displeasure with â€œWrestlemania X8â€ on Gamecube, the decade have been a long road for him and his company to recreate the wrestling game glory days of the Nintendo 64.