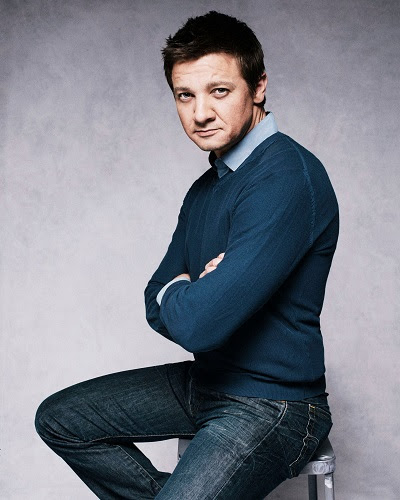 In July, Renner will reprise his role as â€œWilliam Brandtâ€ in Mission: Impossible – Rogue Nation. He is currently filming Captain America: Civil War, after playing Clint Barton/Hawkeye in last month’s release of second installment of The Avengers: Age of Ultron .

Wizard World Comic Con Chicago, the Midwestâ€™s largest pop culture convention, Â is also the place for cosplay, with fans young and old showing off their best costumes throughout the event. Fans dressed as every imaginable character â€“ and some never before dreamed â€“ will roam the convention floor and participate in the famed Wizard World Costume Contest on Saturday night.

For Tony Starkâ€™s Iron Man- â€œhis armor can protect him against anything, except himself.â€ No one trusted the Hulk from...