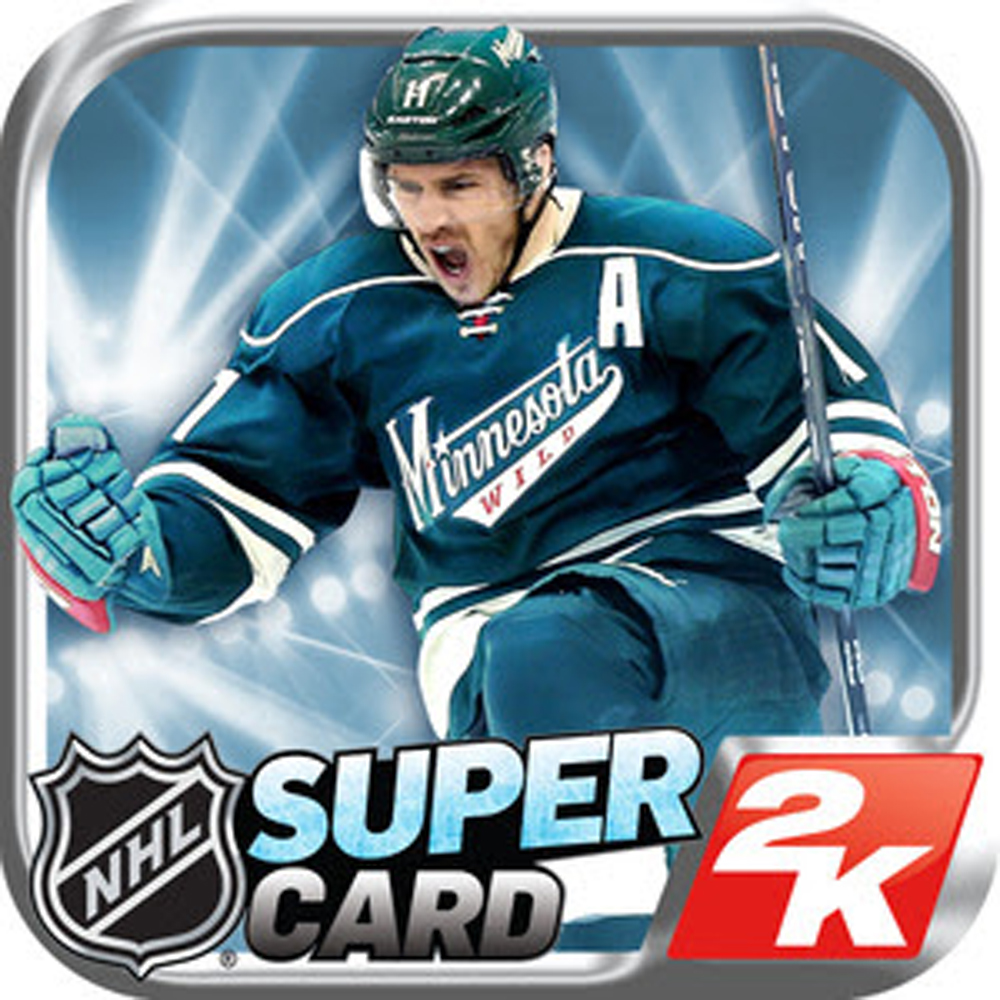 Review Fix Editor-In-Chief Patrick Hickey Jr. discusses some gameplay improvements he’d like to see made in 2K Sports and Cat Daddy Games’ “NHL SuperCard.” From fighting to more deck flexibility in season mode, Hickey Jr. lets you know what he thinks can be done to make the game even better.

What do you think? Have you played the game yet? What changes would you like to see in “NHL SuperCard”?

Watch the Video Below: