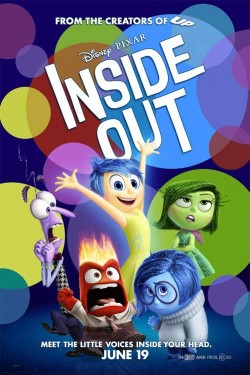 Review Fix chats with Kaitlyn Dias, who discusses her role as Riley in Disney/Pixar’s recent hit, “Inside Out.” With the film’s release on DVD and Blu-Ray, Review Fix asks Dias how she feels about the film now that it’s available to more people as well as her role in “Riley’s First Date.”

Dias also chats about what’s next for her blossoming career. With a role in Disney Infinity 3.0, as well, Dias discusses how difficult voice-acting is and what her career bucket list is moving forward.

Review Fix Exclusive: Kaitlyn Dias Talks Inside Out on DVD and Blu-Ray