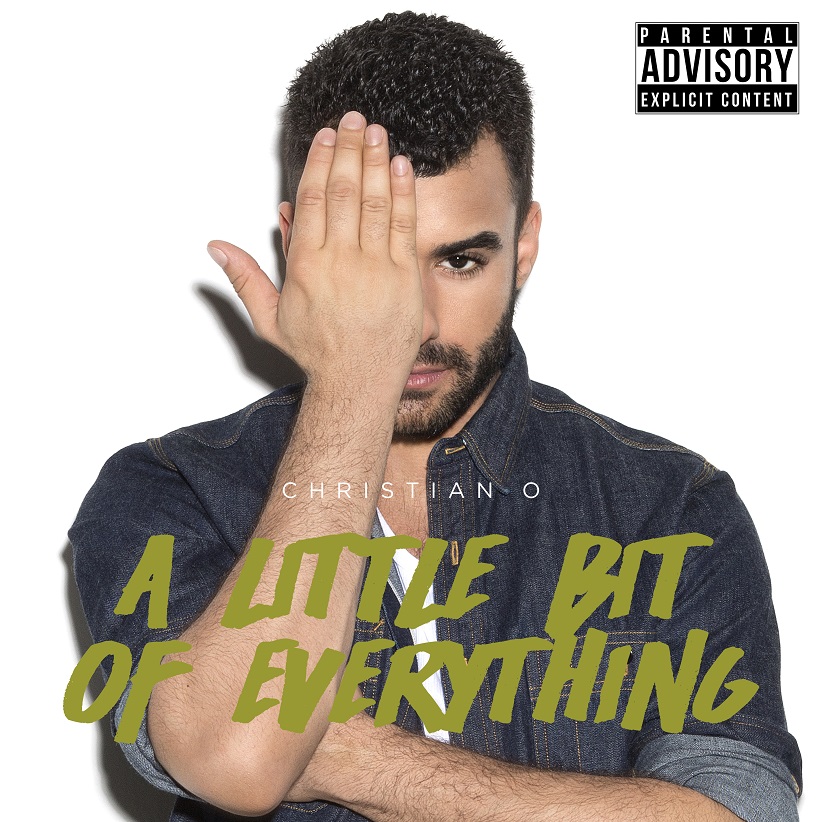 Review Fix chats with singer Christian O, who discusses his new single â€œBetter Than You,â€ as well as his creative process and goals for the future. Since arriving in LAÂ in October 2015, Christian O hasÂ released six singles, is releasing his debut EP “A Little Bit of Everything” this month and is set to drop his first studio album in August.

To check out his work on iTunes, click here.

Review Fix: What was the creative process of this album?

Christian O: Derived directly from my poems and experiences traveling, every track is a piece of the story.Â It’s all been very organic, each day has been so unique in how we create â€” sometimes a poem is the starting point, sometimes the track is â€” no day is the same, that’s for sure.

Review Fix: What kind of music did you grow up on? How did it influence you?

Christian O: Everything from Red Hot Chili Peppers to Aaliyah played in my house, soÂ I grew up listening to just about every genre of music and every sound inspired my every move.Â EachÂ genre has something special that speaks to a different part of your soul, I pull from all of them.Â

Review Fix: How was “Better Than You” written?

Christian O: “Better Than You” is all about self-empowerment and the struggles we all experience in relationships. A feel-good break up song that reminds us that sometimes there’s something better ahead than what we leave behind.Â

Review Fix: How is the sound different from yourÂ previous work?

Christian O: I definitely feel it’s more reflective of who I am as a person, and even added some rock influences on a couple of tracks like “Only Friend.”Â It’s nice to get a littleÂ selfish with your sound, I’ve been doing that a lot lately,Â experimenting more.Â Â

Review Fix: Bottom line, why should someone check out this EP?

Christian O: I like how the EP has a song for just about every mood,Â while giving you a taste of EDM, pop, R&B, rock, and some old school vibes.Â It literally has “A Little Bit Of Everything.”

Christian O: Already in the studio recording my first studio album and starting production on the “Wild Kids” music video.Â

The adventures of everyoneâ€™s favorite rabbit ronin Usagi Yojimbo is still going on strong even today with the latest adventure...