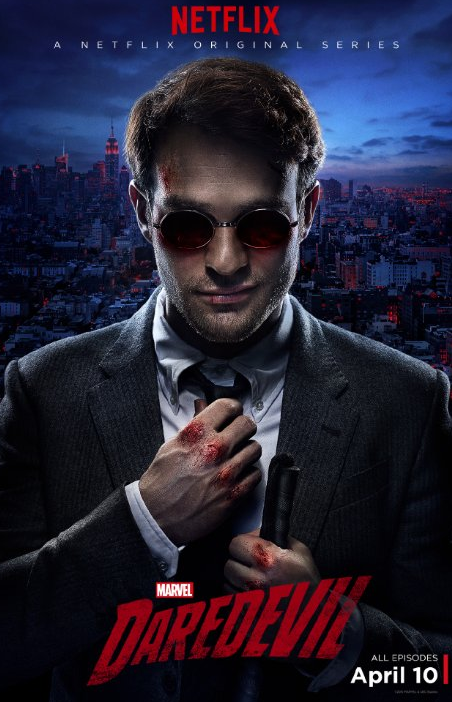 The wait is over. The most anticipated shows on Netflix, Marvel’s Daredevil is back with its second season. Episode one, entitled “Bang” brings plenty of action along with a few surprises that will excite fans of this witty series.

In the end, it certainly lives up to its name.