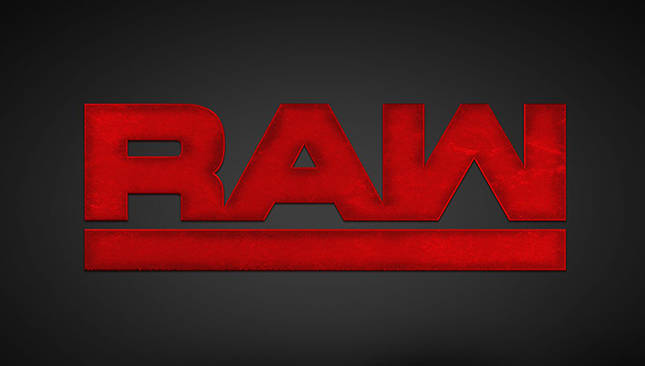 Between Finn Balorâ€™s amazing debut, Sasha Bankâ€™s winning of the WWE Womenâ€™s Championship and the announcement of the new WWE Universal title, the first episode of the new era of Monday Night RAW was an enjoyable one with plenty of solid in-ring action.

WWE Universal Championship Fatal Four-Way #2: Cesaro vs. United States Champion Rusev vs. Kevin Owens vs. Finn Balor: Lots of offense here with Balor flying on the outside and Rusev showing signs of dominance with strikes. However, Owens nearly beat Balor twice with the Roode Bomb and Pop-Up Powerbomb, while Cesaro almost beat KO with the Corkscrew Uppercut. Cesar then hit the Swing on Rusev, who had the Accolade locked in on Owens. Ruse then locked in The Accolade on Cesaro, but Cesaro escaped and hit a Clothesline. Cesar then hit the Swing and Sharpshooter on Rusev, but Owens jumped in before Balor went to town with the Sling Blade and the Coup De Grace on Rusev for the win.

WWE Universal Championship Fatal Four-Way #1: Sami Zayn vs. Sheamus vs. Chris Jericho vs. Roman Reigns: Zayn had his moments here, but Reigns , who was beaten on by the three other competitors, was the man to beat. After Reigns took out everyone following a Jumping Splash on the outside, you knew things were going his way. Things then got all TNA, as Reigns hit the Sit-Out Outsiders Edge and Sheamus followed it up with the Brogue Kick on Reigns and Zayn then nailed Sheamus with the Helluva Kick. Soon enough, Jericho had the Walls of Jericho on Zayn, but Sheamus hit another Brogue Kick, this one on Jericho. After Zayn broke up that pinfall, Sheamus hit the Irish Curse, but Reigns took out everyone with Superman Punches before Jericho hit Reigns with the Codebreaker for the near-fall. Pissed, Jericho beat on Reigns but then walked into a Spear for the Reigns victory.

Adrian Neville vs. Curtis Axel: Neville got the squash win with the Red Arrow.

WWE Womenâ€™s Champion Charlotte Flair w/ Dana Brooke vs. Sasha Banks: A wonderful match. This was an even matchup until Brooke, who consistently played a role in keeping Flair in control, was tossed out. With Brooke gone, Flair hung in the match with a Neckbreaker after Banks went on a tear. But after Flair missing a Moonsault and a Standing Moonsault, Banks hit a Suicide Dive and nearly won once the action got back in the ring. Flair later marveled with a beautiful Moonsault on Banks to the outside and nearly won with the Natural Selection, but Banks hit the Bank Statement twice and finally got the submission victory.

Braun Strowman vs. James Ellsworth: Strowman got the squash win with the reverse Chokeslam.

Enzo Amore and Colin Cassidy vs. The Shining Stars: Primo and Epico: The Golden Truth added some humor as they walked into the match playing Pokemon Go, which allowed Cass to nail Epico with the Big Boot for the win.

Roman Reigns vs. Finn Balor:Â Reigns was dominant in the early going with a ton of strikes, but Balor stayed in the match with strikes of his own. As the match wore on, Balor worked on Reignsâ€™ knees, but Reigns continued to apply submissions (working as the heel?) and displaying a ton of power. After nearly winning with the One-Arm Sit-Out Powerbomb, Reigns went for the Superman Punch, but Balor fought back with a Dropkick on the apron and a beautiful Running Knee. Balor then hit a Double Stomp on a slouched Reigns for a near-fall. Balor then went for the Sunday Bloody Sunday, but after a Reigns counter, hit the Sling Blade instead. Balor then went for the Corner Dropkick, but Reigns hit the Superman Punch for a near-fall. After Reigns got the Outsidersâ€™ Edge countered into a Rollup, he hit a Double Powerbomb, but still couldnâ€™t beat Balor. Reigns went for another Spear, but Balor hit the Sling Blade and then finished off Reigns clean with the Coup De Grace.

What a stinker of a show. If you thought RAW was bad this week, Impact took it to another level....