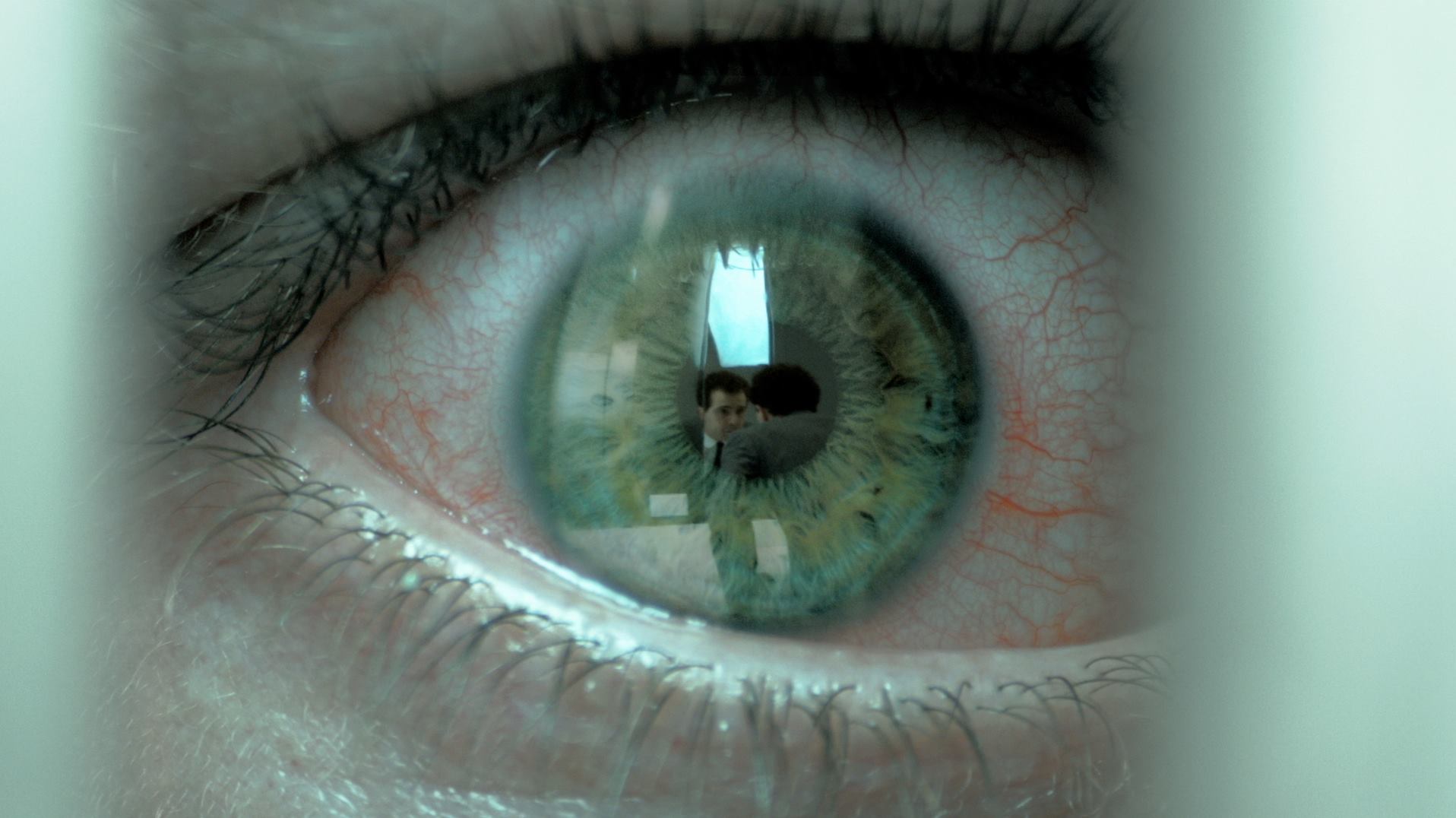 Review Fix chats with filmmaker Stanton Nash who discusses his film â€œRecursion,â€ set for at a run at this yearâ€™s summer screening session of the Queens World Film Festival.

Stanton Nash: RecursionÂ was inspired by my desire to write a time-travel story which doesnâ€™t use dimensional tricks to tie up the plot. Also, I was excited to show a guy running around NYC as fast as he possibly could.

Nash: Continuity! Every time our protagonist goes back in time, he dons a new article of clothing, which became incredibly difficult to track.

Nash: Iâ€™d be happy if Recursion was remembered alongside other heady sci-fi films.â€¨â€¨Review Fix: How does it feel to be a part of the festival?

Nash: It has been, and continues to be an honor.

Nash: Weâ€™ve finishing up post-production on a new film! This time thereâ€™s aliens.

As comedians know, trying to get someone to crack a smile, let alone laugh, can be an arduous process, so...