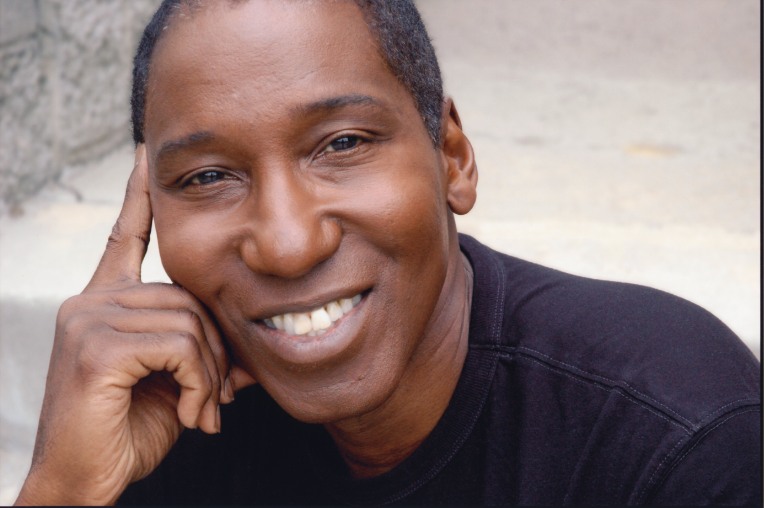 Review Fix chats with actor Mel Johnson Jr. (Jekyll & Hyde, Hot Feet, The Lion King, Big Deal, The Rink, Eubie!, On the Twentieth Century) about his role as â€œConductorâ€ in the new Off-Broadway musical â€œOn The Rails,â€ detailing what originally attracted him to the role, as well as his working relationship with the cast and what makes the performance a special one for him.

With a lengthy Broadway resume and his cult favorite performance in the 80s action classic â€œTotal Recall,â€ Johnson breaks down what intrigued him the most about the role.