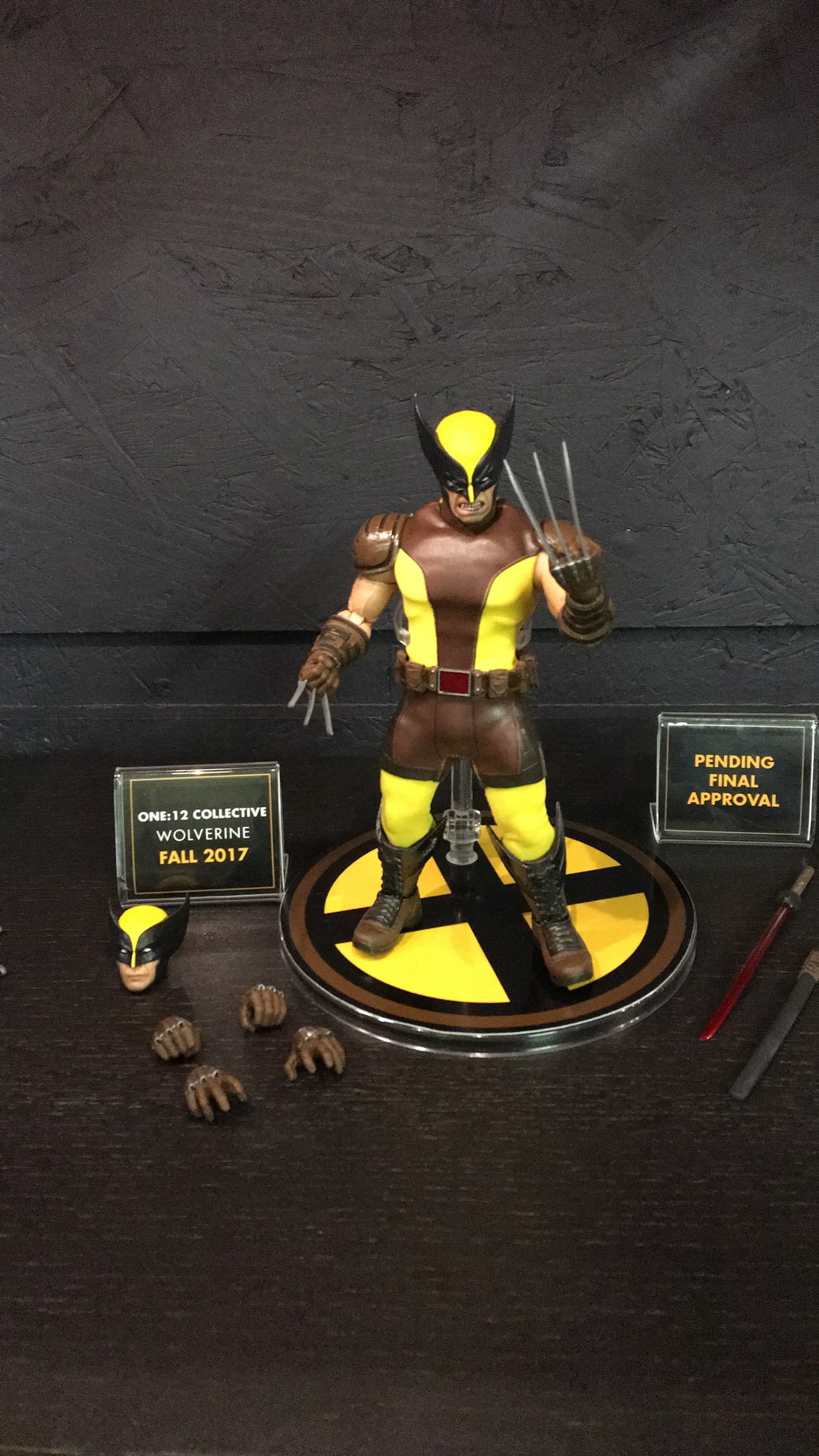 In the eye of a snowstorm that shuttered schools and surely contributed to some falls, there was a bundle of heat coming from a warehouse in Long Island City â€“ this warehouse is the home of Mezco Toyz.

With the hurricane of toy news coming from the nearing Toy Fair, which is held at the Jacob Javitz Center in New York City, Mezco planted their flag with some reveals at a pre-Toy Fair event for press.

At this event, prototypes of 2017s offerings were on propped up for their photo-op â€“ with all that was on display, weâ€™d thought we would run down the top five toys of Mezcoâ€™s 2017-18 lineup.

Everybody loves to make things cute, it offers broad crossover appeal â€“ hell, the Toxic Avenger got a kids Saturday morning cartoon, so it makes sense that Alex from Stanley Krubrickâ€™s â€œ A Clockwork Orangeâ€ would get his chance to be horrifically cute.

Alex and LDD is a match made in hell that is one of Mezcoâ€™s best to date.

Mezco has done a few Batmanâ€™s in their One:12 line, but there is nothing like throwbacks and this new figure calls back to Bruce Wayneâ€™s earliest days as the crime fighter.

A modern take on Batmanâ€™s first costume, it is a must-own for any Bob Kane enthusiast.

Horror licenses are the bedrock of any toy company whose base is hardcore collectors and reason for that is their malleability and Mezcoâ€™s Burst a Box line highlights that.

No toy line is quite complete without a Harley Quinn version, she is the license that is about as bankable as Adam Sandler in the 90s and her LDD will have collectors looking at their bank accounts.

Harley was no displayed at the pre-Toy Fair event; however, the mere announcement of a LDD featuring the Jokerâ€™s queen is enough to shoot near the top of this list.

As the DC cinematic struggles to find its footing, Mezco stands tall with their One: 12 Darkseid.

The god king of Apokolips has red light-up eyes and includes a mother box that transports you directly into Jack Kirbyâ€™s world of the New Gods. Darkseid is a pretty basic character, but the little details like the eyes, the Omega beams, and the mother box just show how much can be done with the One: 12 figures.