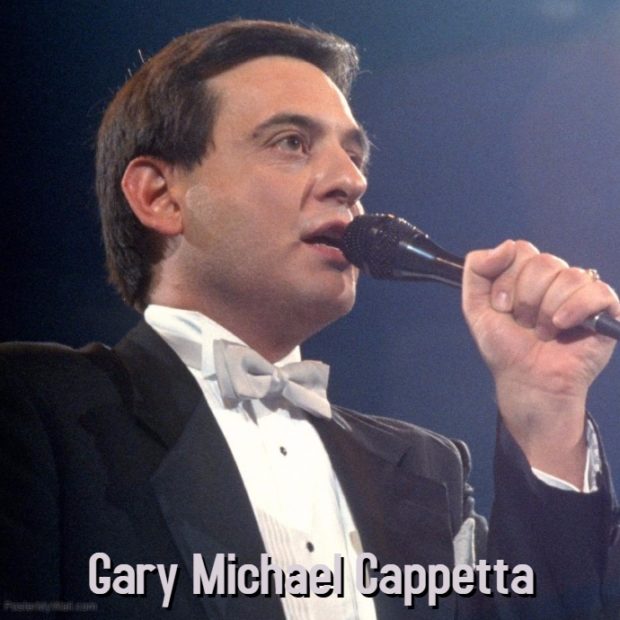 Review Fix chats with former Wrestling Announcer Gary Michael Cappetta, who discusses his play, â€œBeyond BodySlams” and some of his favorite moments in the squared-circle.

Cappetta is the author of Bodyslams!, Memoirs of a Wrestling Pitchman, is familiar to TV wrestling fans who watched him on World Wrestling Federation (WWE) broadcasts followed by stints with the American Wrestling Association on ESPN and World Championship Wrestling shows on TBS, pay-per-view broadcasts and syndicated programming world-wide. GMC can also be found on numerous Ring of Honor DVDs interviewing the titans backstage. He is the ring announce voice and game character for the video game â€œShowdown: Legends of Wrestling.â€ In addition, Gary appears in the acclaimed Darren Aronosky film, â€œThe Wrestler,â€ starring Mickey Rourke.