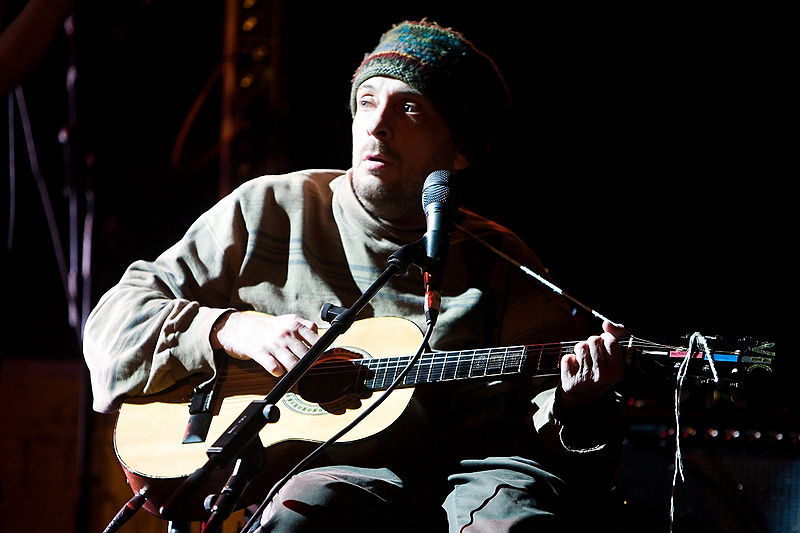 Vic Chesnutt, best known for his ironic, morose and droll lyrics (at times in the same song) passed away on December 25, due to an apparent drug overdose. Chesnutt had a take on life that offers his listeners a chance to nod in agreement, vent, cry and go back to their everyday lives. His most recent album, â€œSkitter on Take Off,â€ is a haunting, amusing and at times tragic take on life and the situations we often find ourselves in.

Chesnutt had been around musically for decades. There are many who say that the accident that left him paralyzed from the waist down at age 18 was where he drew his musical creativity from. However, he was more than that. Yes, the car accident did help him focus and was a part of his experiences (oftentimes, his songs dealt with death as a lover, a betrayer and a friend), but it did not make up all of what he was and he did not allow it to define him. He continued to make music his way and released nearly 20 albums during his career (two of which were produced by R.E.M.â€™s Michael Stipe â€“ West of Rome and Little).

On top of that, Chesnutt played acoustic guitar. At times, he used the guitar as a harmonic accompaniment. It was as if he gave this instrument a voice with which he could duet. Accompanied with his instrumentation, Chesnutt did not need much to prove his point, music-wise. His latest album is a testament, showing that stripped down folk music does not have to be compartmentalized.

If you like hip/hop, blues, R&B or rock, then Chesnutt has a place in your mp3 player. The ideas he wrote about speak to you on an emotional level, which crosses genres once you give yourself a chance to listen to what he had to say. His songs are like narratives of families, intimate relationships, observations and being alone. As a result, you can create your own story or relate to what Chesnutt emoted.

According to The New York Times, Chesnuttâ€™s songs were covered by the likes of Hootie and the Blowfish, Smashing Pumpkins, Garbage and others to benefit The Sweet Relief Musicianâ€™s Fund â€“ a fund that was needed to help musicians with their health care benefits.