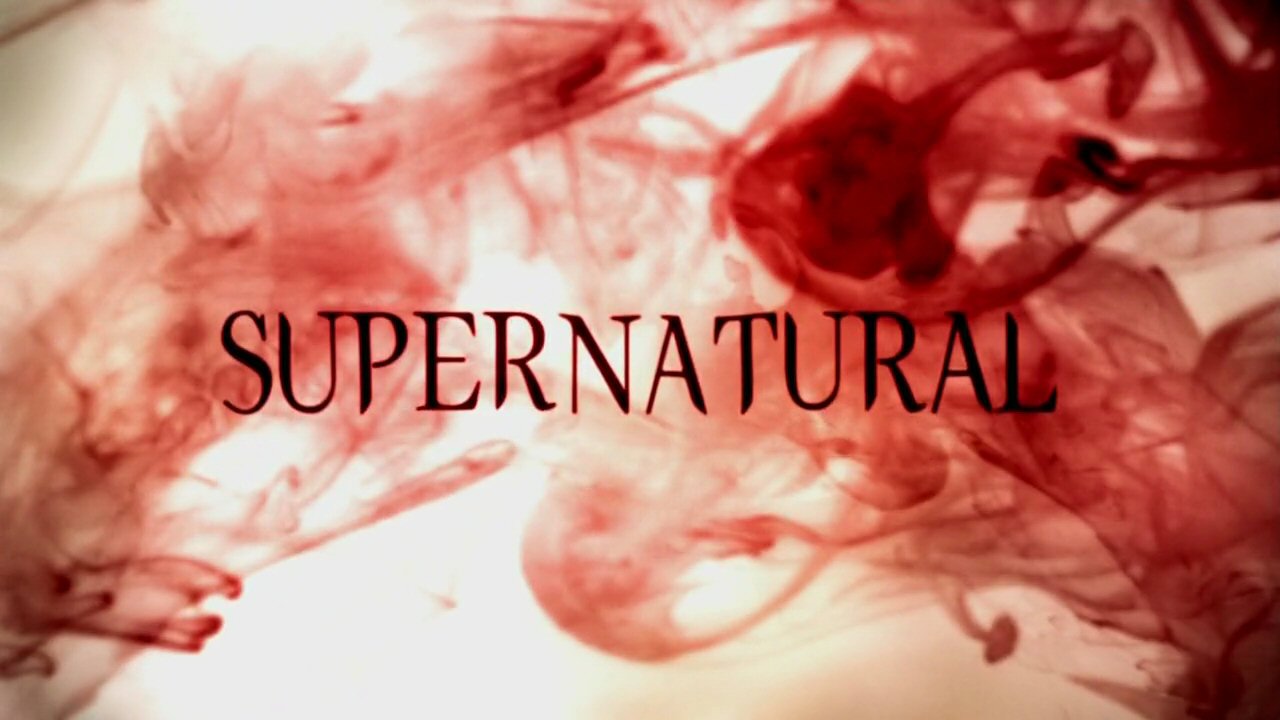 â€œThere are no such things as monstersâ€ are words that should never be uttered in a show that deals with the onset of the apocalypse. It seems the Winchester boys just canâ€™t get a break. Apparently, thereâ€™s a demonic force preying on a mental institution. Between Samâ€™s addiction to demon blood and the mention of their angel-friend Castiel, admittance isnâ€™t a problem for the brothers.

The hiatus hasnâ€™t slowed the show down, as the pop culture references and the sibling-angst banter gives this episode a welcome break from the whole â€œworld-is-going-to-endâ€ situation. Ironically, this is the perfect place for Dean, as he is forced to confront the emotional baggage heâ€™s been carrying around. For him, group therapy is more frightening than the evil they face on the outside. Also, interestingly enough, his diagnosis is apt for his personality.

The heart of this episode is about our inner demons. Yes, the obvious ones are scary. They are like a bright sun in the dark of night. Instead, the demon that causes the Winchester boys to degenerate is not revealed until near the end of their ordeal. Staring down your own fears can be more terrifying than facing down some evil force. At least when youâ€™re hunting the things that go bump in the night and kill them more often than not they stay dead. In this institution, you never know what is real or what has been manifested based on your own insecurities.

There is a real monster in this episode a â€œWraithâ€ that sucks the brains of its victims until theyâ€™re dead. Essentially, this is one twisted version of â€œOne Flew over the Cuckooâ€™s Nest.â€ Incidentally, the two constants in this show, which are ingenuity and the loss of their weaponry, make for one hysterical fight scene.

In the end, the way each brother deals with how he fulfills his purpose will either be their collective undoing or salvation.

Next week brings mayhem and an odd twist that needs to be seen to be believed.