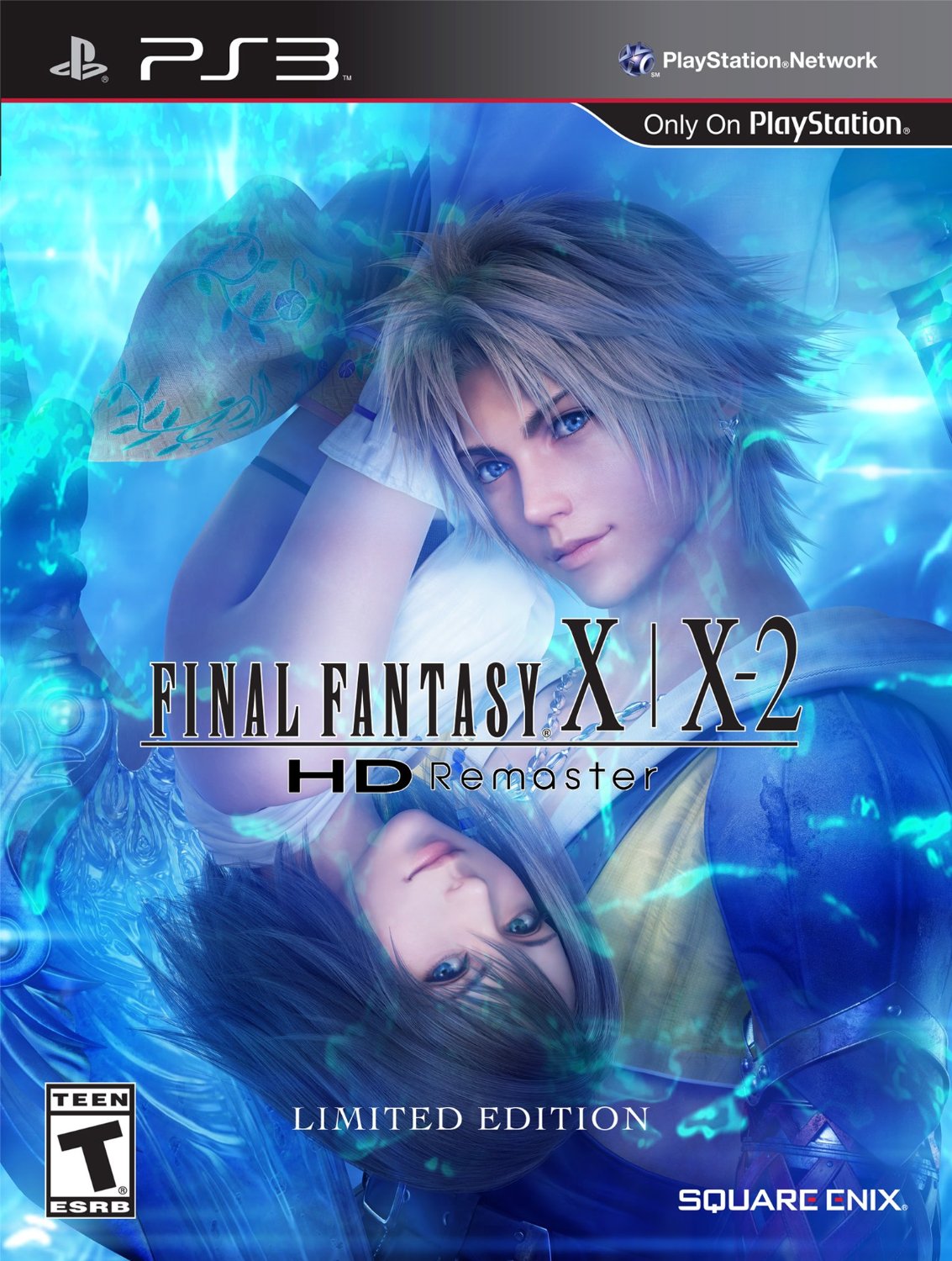 It’s not often that you get two fantastic games on one disc, but “Final Fantasy X/X-2 HD Remaster” not only resurrects two of the greatest RPGs in Playstation 2 history, it slaps on a high-definition coat of paint and in the process, makes these versions of two Square Enix’s most sought-after games prettier than ever before.

Originally released in December of 2001, â€œFinal Fantasy Xâ€ was the first Final Fantasy to have voice acting and completely 3D backgrounds, completely revolutionizing the modern RPG. The story of Tidus and Yuna was deep and engaging and was one of the best made by Square Enix.

â€œFinal Fantasy Xâ€ has a unique battle system that allows you to switch your party members out as much as you like. This allows for better strategies against the monsters you encounter. New to the Final Fantasy games is the sphere grid system. Instead of a traditional level up system, you now can move along a grid and choose the abilities and upgrades you want. This allows for better customization as you can give your characters whatever abilities you want.

In â€œFinal Fantasy X-2,â€ Yuna has joined a group of sphere hunters in order to find information on a lost friend. X-2 is a unique Final Fantasy experience. It was the first true sequel to a Final Fantasy game. It borrowed form many older entries in the series with elements such as a class system. The story is driven more by side quests than actual story quests.

The battles for X-2 are quicker paced than usual. Yuna and her party can switch classes and abilities mid-battle with the dress sphere system. With only three party members, switching to fit the situation is crucial to surviving.

X-2 is a game meant to be played more than once. The game offers different ending and different paths are unlocked after each playthrough. Those looking to collect everything can spend over 100 plus hours on this game.

Now in the HD version, you can choose between the original sphere grid for leveling up your characters or the international One. The International sphere grid allows all your characters to start in the middle and you have free range to move them wherever you want. This is recommended for veterans of the series because it is possible to skip important abilities needed to defeat bosses. New monsters, such as the Dark Aeons, were added as well as new weapons and dungeons to the North American version, previously only available in the Japanese version.

The music has been completely remastered and remixed as well. Although not noticable at first, after the first few hours, the change less nuanced. Fans of the series might be a little upset by the change, but the music is still catchy and beautiful. The option to switch between the original and remastered soundtrack could have kept the â€œFinal Fantasy Xâ€ diehards happy.

Gamers looking for plenty of RPG goodness can get more than their fill with this game. It is a great stand alone game and the added international features are a welcome bonus. Overall, â€œFinal Fantasy X/ X-2 HD Remasterâ€ is a great package for fans and newcomers alike. Simply put, there is no better time to sit and listen to Tidusâ€™s story.