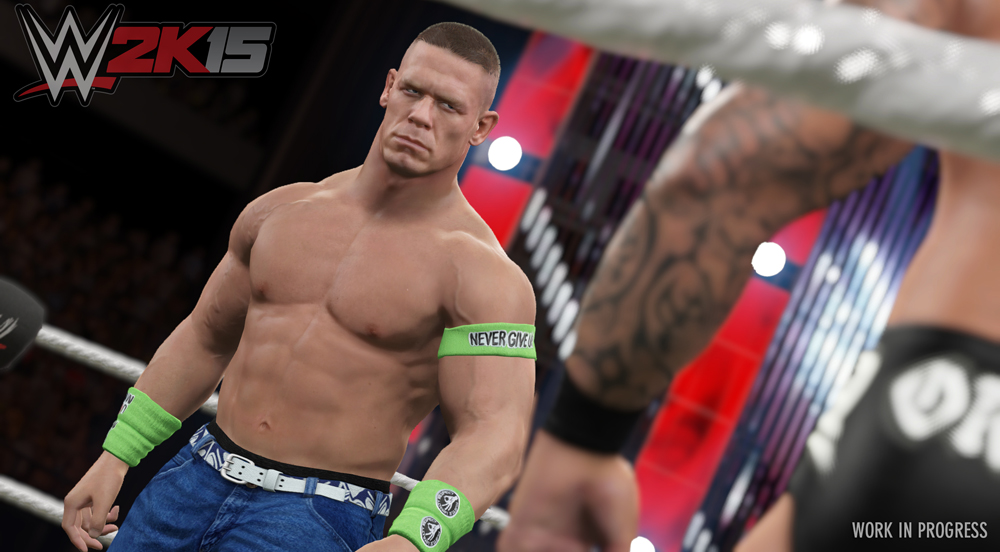 Although the road to get their WWE series on next generation consoles wasnâ€™t as straight ahead as it could have been, 2K Sportsâ€™ upcoming wrestling game â€œWWE 2K15â€ will be worth the wait according to the gameâ€™s Executive Producer, Mark Little.

In fact, the development cycle for the two games has been so different that Little says theyâ€™re virtually incomparable.

â€œOn new-gen, weâ€™re able to do so much more than we were on past-gen. Itâ€™s harder to draw comparisons between the two. Itâ€™s kind of cheating,â€ Little told Examiner in an exclusive interview. â€œObviously, the new-gen version looks a lot better, plays a lot better, has better presentation and has more fluidity in every match. â€œ

But looking better and playing better arenâ€™t enough for the series next-generation debut, 2K said. For years, gamers have complained about the series bland and repetitive commentary and this year appears to be the one that the problem has been eliminated.