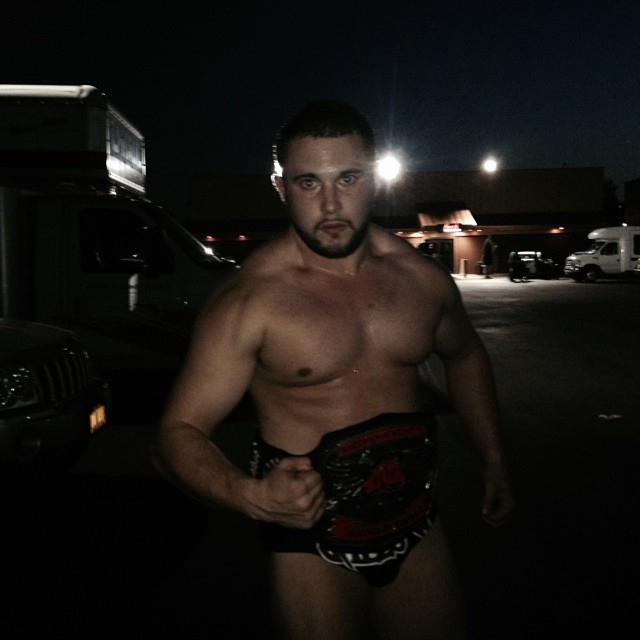 Review Fix chats with independent professional wrestler Jack Gallow, who discusses his current reign as Warriors of Wrestling co-Heavyweight Champion with Jason Kross, as well as the promotionâ€™s next show on Nov. 8 that will feature former WCW and WWE mainstay Tugboat.

For more information on Gallow or Warriors of Wrestling, click here.

In addition to wrestling, Gallow is also one of the head trainers at Fight the World Wrestling School in Long Island, for info on FTW, click here.