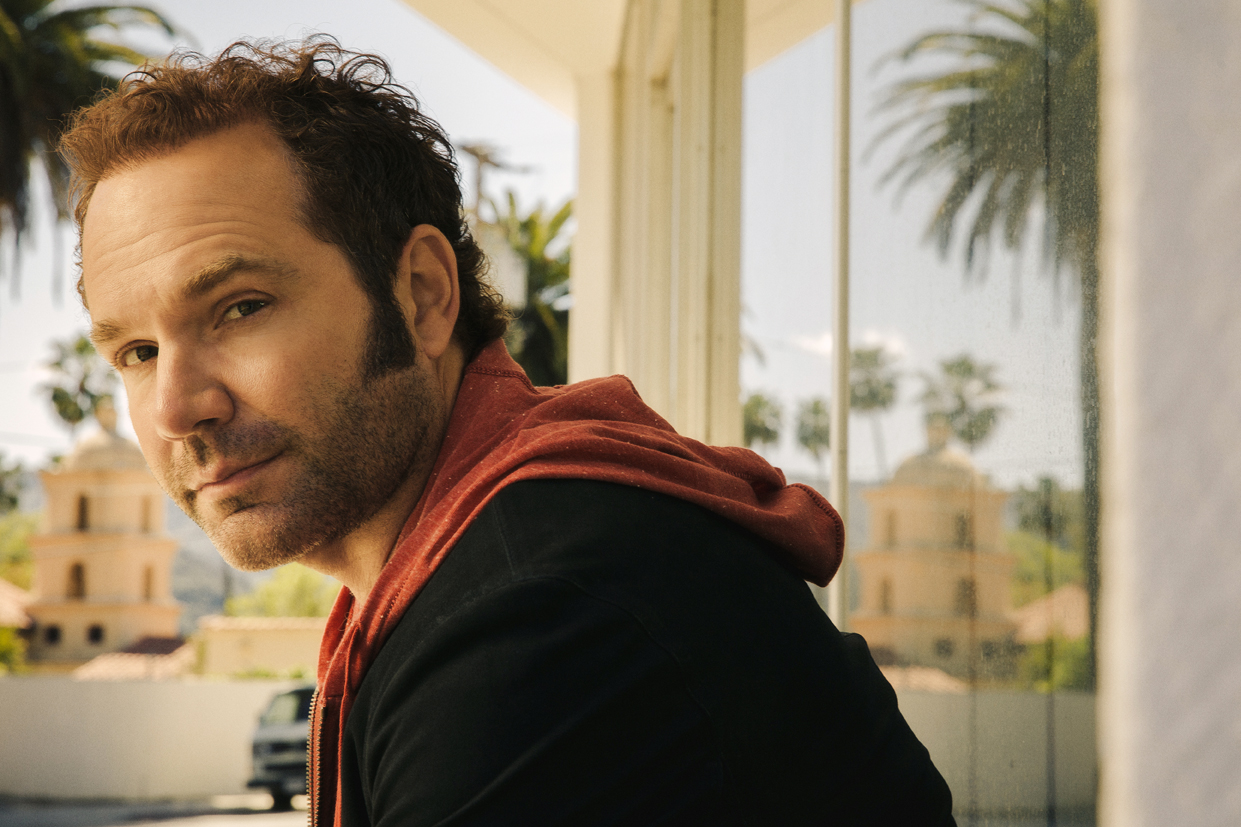 Review Fix chats with Five for Fightingâ€™s John Ondrasik who discusses the song â€œAll for One,â€ written specifically for the CBS hit-show â€œHawaii Five-Oâ€ and its 100th episode on Nov. 8. Ondrasik, who is also a contributor at Sports Illustated and a life-long hockey fan, discusses the Los Angles Kings and their chances to defend their Stanley Cup Championship.

A multi-platinum star, Ondrasik has stolen our ears several times over the years with hits the likes of â€œChances Are,â€ â€œThe Riddle (You & I),â€ â€œ100 Yearsâ€ and â€œSuperman.â€