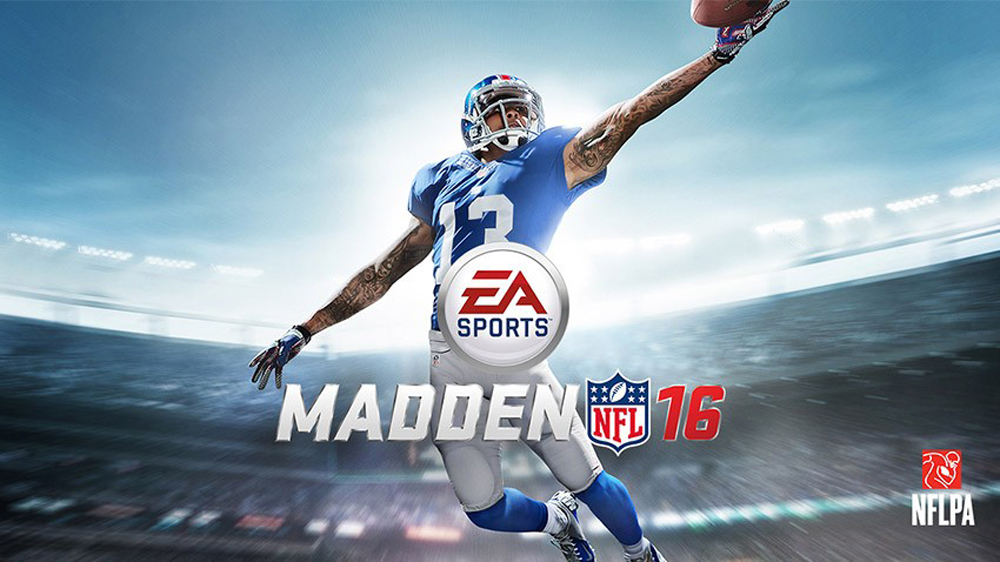 The first Madden game on next generation consoles featured the birth of the IGNITE engine. Last year, a revamped defensive gameplay system made defense fun for the first time in years.

Although â€œMadden NFL 16â€ wonâ€™t feature anything as drastic in terms of additions, the foundation has been set and the refinements are in place for another solid game of pigskin.

With last yearâ€™s focus on defense, the team behind â€œMadden NFL 16â€ wanted to add more offensive flair to the gameplay mix and Odell Beckhamâ€™s epic one-handed catch against the Dallas Cowboys last season made it that much easier.

Beckhamâ€™s catch ended up more than a fluke. The rookie had a breakout season with 91 receptions for 1,305 yards and 12 TDs and ended up nabbing the spot on the â€œMadden NFL 16â€ cover.

With the trend being big-time catches and the thrilling matches between receiver and defender, the team at EA Sports aimed to give fans what they wanted.

â€œThe Receiver/Defender interactions theme was well underway by the time Odell was stepping on the field for the first time as a Giant,â€ Rex Dickson, the creative director for â€œMadden NFL 16â€ said. â€œThe team has been working on groundbreaking new animation technology to create â€˜multiplayer catch interactionsâ€™. Capturing the best catches from the 2014 season as part of this process was a no-brainer and the Odell Beckham catch was near the top of our list. We were thrilled when the fans voted him as the Madden NFL 16 cover athlete.â€

But donâ€™t think that â€œMadden NFL 16â€ is all about offense, either. With added attention to the already refined defensive game, the creative team promises more balance than ever.