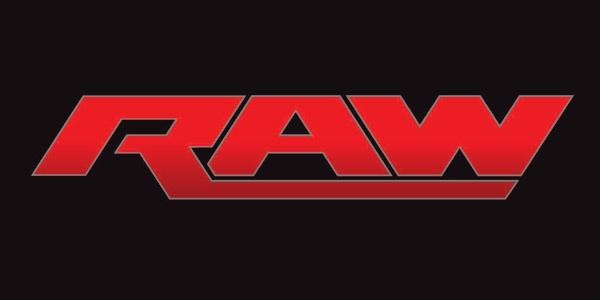 With the depth in the WWE World Heavyweight Championship picture alone as the main attraction, this weekâ€™s episode of RAW got the job done. But aside from the drama between Sami Zayn and Kevin Owens and there was little else to get excited about.

Check out this weekâ€™s RAW Power Rankings to see who gained ground in the long haul to WWE Battleground despite the lack of compelling action.

Honorable Mention: Enzo Amore and Colin Cassady: They may have wrestled jobbers this week on RAW, but the fans love them and after the brand split, youâ€™ll see them come into their own. With a ton of charisma and the size of Cass, these two have a ton of potential.