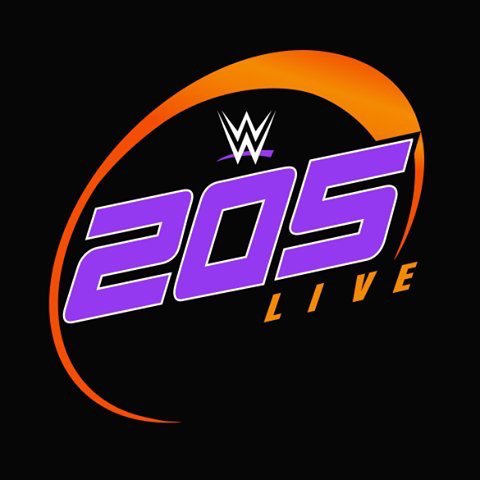 The premiere episode of 205 Live saw the crowning of a new Cruiserweight Champion in Rich Swann, but also did an excellent job of introducing the stars of the division to fans who missed the Cruiserweight Classic. Add in great in-ring action and 205 Live got it done.

Drew Gulak and Tony Nese vs. The Bollywood Boyz: Gurv and Harv Shera: The Boyz were on the defensive early as Gulak used submission maneuvers while Nese used strength and speed. The Boyz started to cook though, using high flying moves and innovative offense to get back in it. After a Pair of Super Kicks in stereo on Gulak, the Boyz got the win.

Ariyah Daivari vs. Jack Gallagher: Daivari was solid but Gallagher tied him in knots and won with a beautiful Dropkick to the head in the corner.

WWE Cruiserweight Champion Brian Kendrick vs. Rich Swann: Kendrick worked on Swannâ€™s neck throughout, making the challenger the perfect underdog. From kicking out of the Sliced Bread #2 from the top rope and escaping the Captainâ€™s Hook several times, Swann had the crowd in the palm of his hand. Even though he missed the Standing 450 the first time he attempted it, Swann hit three Rich Kicks to secure the win and the WWE Cruiserweight Championship.