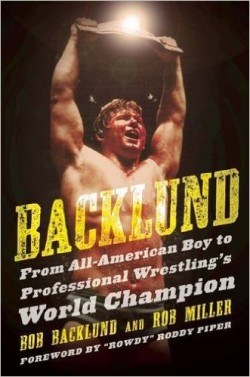 Review Fix chats with professional wrestling Legend Bob Backlund, who discusses his recentÂ book, â€œBacklund: From All-American Boy to Professional Wrestlingâ€™s World Champion” and shares a story that could have ended his career before it even began.

Review Fix Exclusive: Bob Backlund On Moment That Could Have Ended His Career